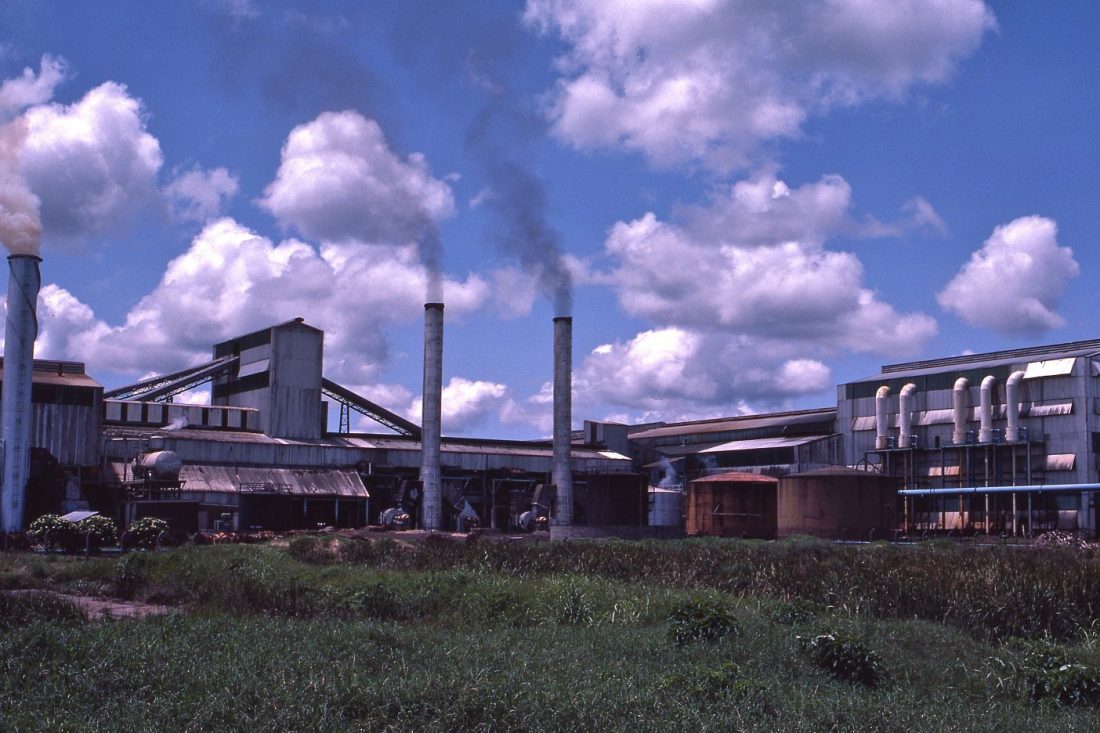 Kibos Sugar factory, based in East part of Kisumu County threatened Monday to wind up its business in the region.

The company has cited unconducive working environment and should the move be implemented, more than 450 jobs will be lost amid economic uncertainty in the country.

The miller claims the move was geared by poor performance brought about by the government following the hiccups that have been experienced at the factory.

According to the miller’s managing Director Bhire Chatthe, they were already in a possible discussion to move out.

“The investment has not taken off for the last four years and that is not good for business,” said Chatthe.

The County government of Kisumu has, however, come to the defence of the miller, and its workforce arguing that the miller is one of the biggest investment in the region which has a distillery, paper plant, gas plant and a sugar miller and must not be allowed to go down in drains.

According to a report in a local daily, Kisumu Governor Prof Peter Anyang’ Nyong’o toured the factory on Monday in a bid to persuade the management not to move out.

Kibos has been at the centre of tribulations, following a number of court cases, the recent one being in August when it was ordered to shut down for discharging raw effluent into River Kibos in Kisumu East.

The county’s economy depends on the factory, which is the only surviving miller after others collapsed.