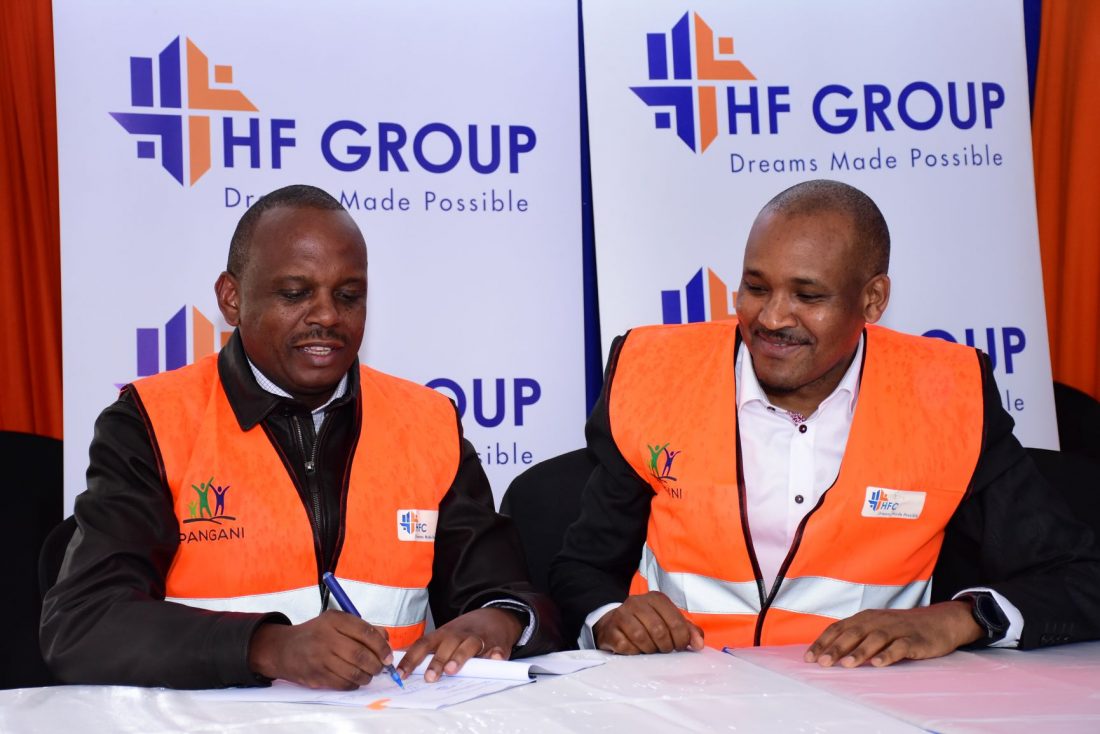 According to the lender’s CEO Robert Kibaara, the proposition for the partnership includes end-user financing, sales and marketing of the project consisting of one, two and three-bedroom apartments that will range from between Ksh1million and Ksh3 million.

“At the heart of this partnership is helping to address one of the biggest challenges the country is currently facing – a staggering housing deficit that keeps growing each year, while doing so at both an accelerated pace and within the reach of Kenyans,” said Kibaara.

The Pangani Housing Project is an initiative by the Nairobi City County Government in partnership with Tecnofin Kenya Limited to renew and re-create Pangani Estate by way of providing dignified and affordable housing for residents of Nairobi.

Tecnofin Executive Director Robert Muchoki said the project now aims at increasing the number of units on this property to meet the growing demand for housing in Nairobi.

“The Pangani development offers exceptional value across the board with innovative social and affordable house concepts that are efficient and spacious for families coupled with large green spaces that promote sustainability and freedom,’’ said Mr Muchoki.

With developers decrying the high cost of land, lack of requisite infrastructure and utilities which then leads to high cost of homes, HF Group CEO touted such Public-Private Partnerships as the solution to achieve affordable housing across the county.

“A strong public-private partnership such as this one is critical in bringing on board the expertise, infrastructure, incentives, technology and the finances needed to make this program a success so as not to pass avoidable costs onto the end-buyers,’’ Kibaara said.

He added that the Group will continue working with developers to create products that empower people to own homes in support of President Uhuru Kenyatta’s Big Four Agenda.

The affordable housing programme is part of the government’s efforts to reduce the housing backlog that currently stands at 2 million. It is anticipated that 200,000 units will be built annually in line with President Kenyatta’s key agendas.

Pangani Estate was developed in the 1950s and had been accommodating 48 residents on a vast 5.2-acre property.

More jobs at stake a