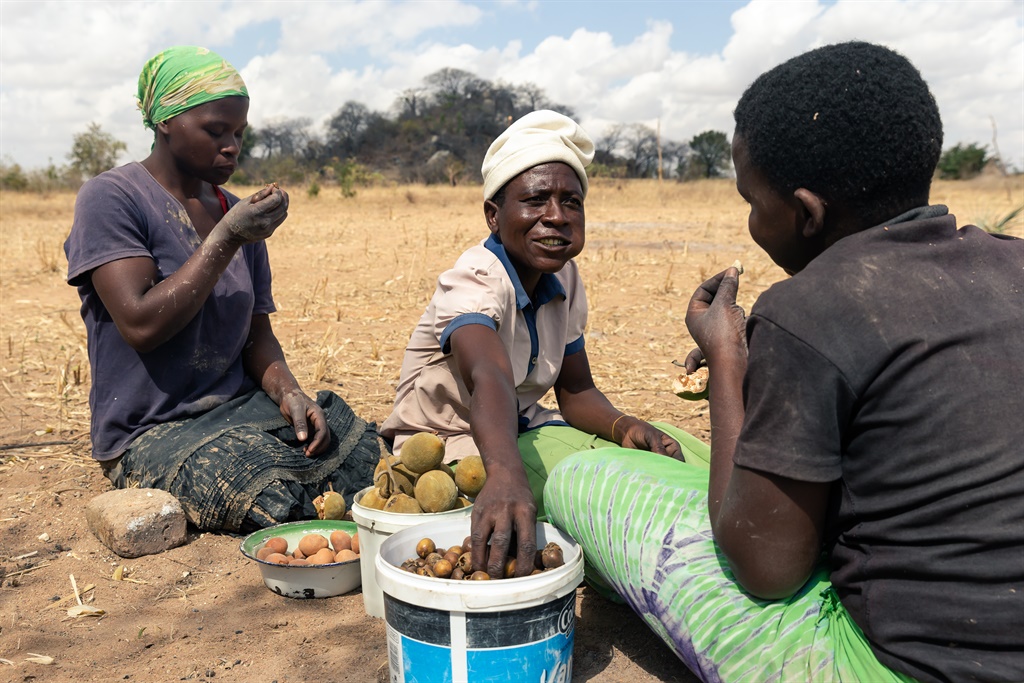 Hilal Elver, the special rapporteur on the right to food, ranked Zimbabwe among the four top countries facing severe food shortages outside nations in conflict zones.

She told a news conference in Harare that eight million people would be affected by the end of the year, adding that poor harvests were compounded by 490% hyperinflation.

Zimbabwe is in the grips of an entrenched economic crisis, pervasive corruption, poverty and a crumbling health system.

The economy, crippled by decades of mismanagement under the late former President Robert Mugabe, has failed to rebound under Emmerson Mnangagwa, who took over following a military-led coup two years ago.

She warned that food insecurity heightened “the risks of civil unrest and insecurity”.

She said she personally “witnessed some of the devastating consequences of the acute economic crisis in the streets of Harare, with people waiting for hours on long lines in front of gas stations, banks, and water dispensaries”.

Elver said she also was received complaints of partisan distribution of food aid in favor of known ruling ZANU-PF members against opposition supporters.

President Mnangagwa meanwhile said the government would reverse plans to scrap subsidies on corn, a staple in a Swathe of southern Africa.