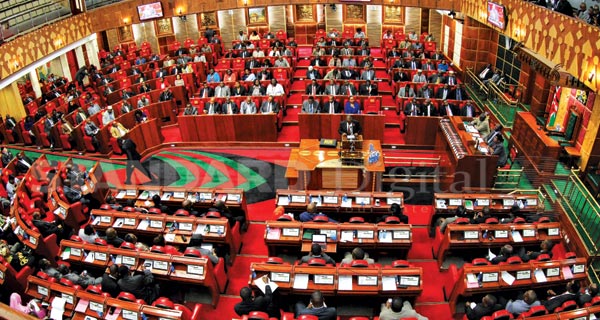 The budget committee of the national assembly has cut the extra funding that the National Treasury had requested in the 2019-20 budget, saying the ministry’s revenue collection will fall short of forecasts.

In mid-November, the national treasury had requested 86.60 billion shillings, or a 3% rise in spending for roads, health, and projects to support the manufacturing sector, which is part of the big four agenda.

But the parliament’s budget and appropriations committee slashed the amount to 49.77 billion shillings, according to its report dated November 26th.

The committee said the government’s revenue collection performance for 2019-20, which ends next June, may fall short by about 120 billion shillings to 1.7 trillion shillings.