The highlights of the BBI report 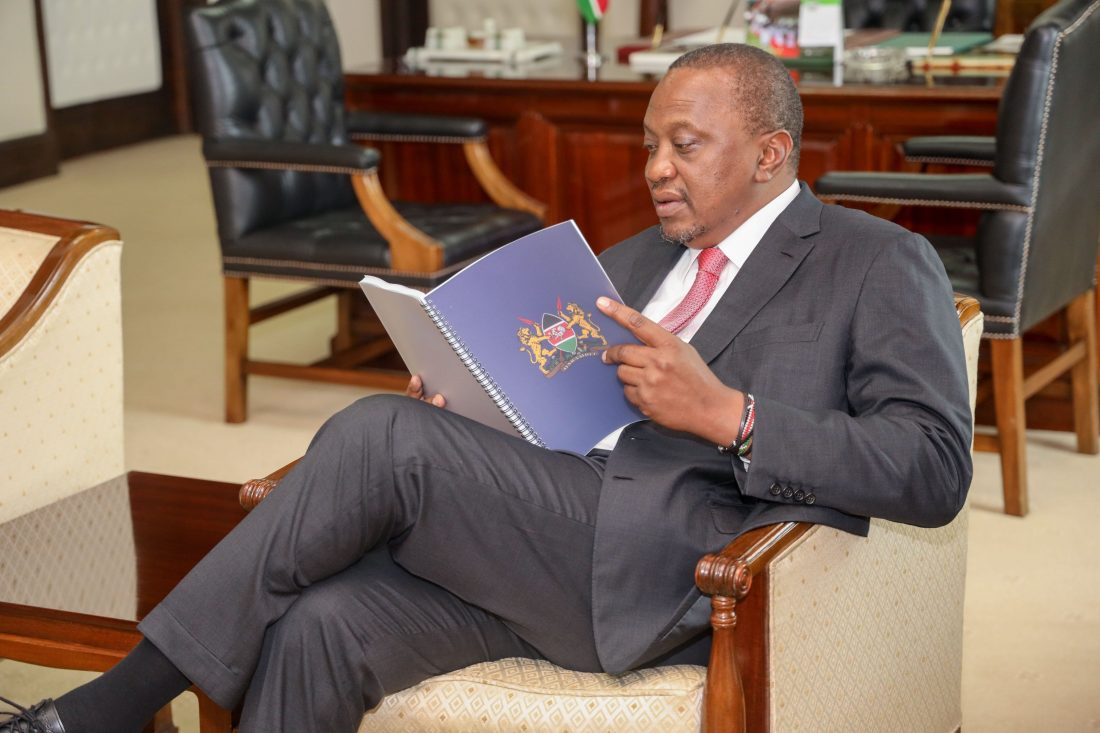 With the BBI report now officially out, Kenyans have a chance to review the detailed proposals outlined under the nine-point agenda set out under building bridges initiative.

Here are the highlights of the key recommendations proposed under each of the BBI agenda.

Noting that there has been a lack of a national ethos that binds the country together, the BBI report proposes to build a common vision for Kenya and formulate goals that should be pursued as a nation by, among other things,

Despite the existence of a bill of rights to protect the rights of the citizenry, Kenyans still lack a healthy regard for their responsibilities as citizens.

To ensure the citizenry meets their responsibilities to self, family, community, and country, the report proposes the following key actions:

Although Kenya is a nation of diversity, this has often led to misunderstanding and conflict.

Among the proposals contained in the BBI report to managing diversity especially in the competition for power include:

General elections in Kenya have often been characterized by heightened tension and violence, which stalls economic activity.

To stop elections from being a do or die event, the BBI report proposes a more inclusive political system where more communities play a bigger participatory role in governance.

This can be achieved through:

All citizens should have a feeling of national life and feel involved in the management of the country’s affairs in order to build national stability.

To enhance citizenry participation in national life, the BBI report proposes the following:

In order to promote prosperity, the BBI report recommends that

Many Kenyans believe the system is rigged and rewards corruption. To fight this, the BBI report proposes to:

In order to address the challenges that are hindering the success of devolution, the report recommends

To address safety and security, the BBI report calls for the following: