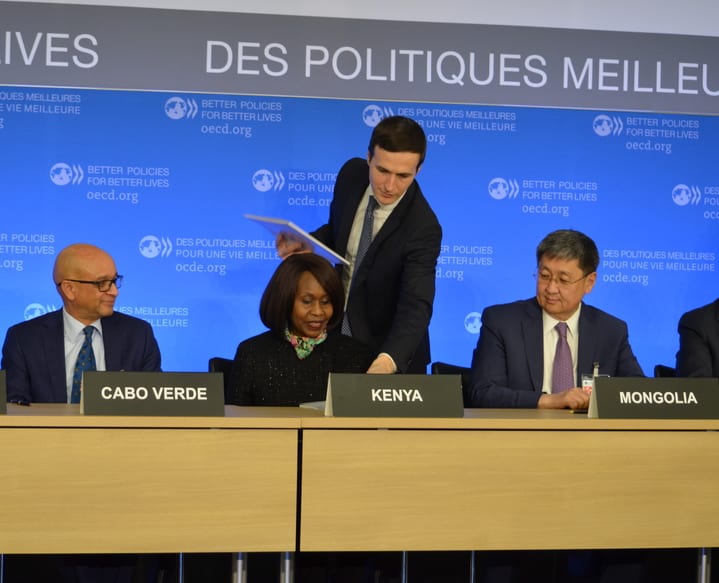 Ongoing national efforts to strengthen Kenya’s bilateral tax treaties have received a boost with the signing of a multilateral convention to end tax avoidance in France.

This follows Kenya’s signing of a multilateral convention to implement measures to prevent base erosion and profit shifting.

Kenya’s ambassador to France, Professor Judi Wakhungu signed the convention at a ceremony held in Paris during the ongoing 10th-anniversary meeting of the global forum on transparency and exchange of information for tax purposes in Paris.

The convention is the first multilateral treaty of its kind, allowing international collaboration initiatives to end tax avoidance among multinational firms.

The initiative aims to close the gaps in existing international rules that allow corporate profits to “disappear” or be artificially shifted to low or no tax environments, where companies have little or no economic activity.

Over 130 countries are collaborating to put an end to tax avoidance strategies that exploit gaps and mismatches in tax rules to avoid paying tax.

By signing the international tax treaty, Kenya now becomes the 91st jurisdiction to join the convention which covers over 1600 bilateral tax treaties.

The highlights of th