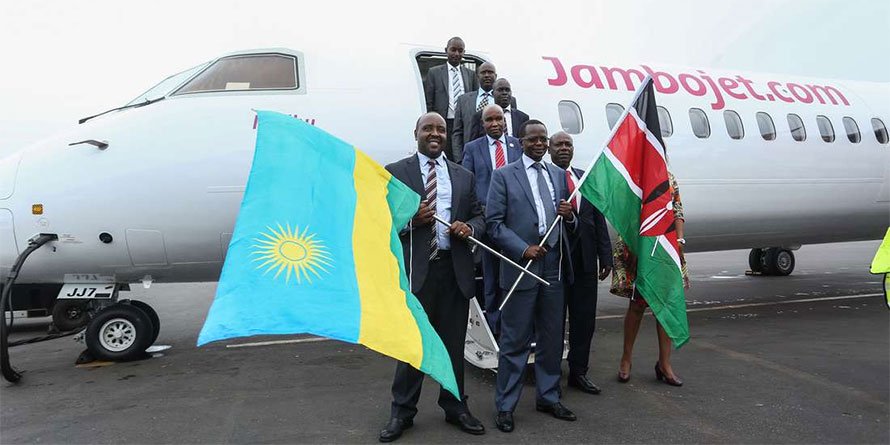 Jambojet Managing Director and Chief Executive Officer, Allan Kilavuka have said the airline is keen to take advantage of the huge opportunity that the African market has to offer.

He indicated that the airline is also eyeing South Sudan, Mogadishu, Tanzania, Democratic Republic of Congo, Union of the Comoros and Malawi.

He, however, called on African governments to reduce the burden of taxation that air operators are forced to pass on to their customers.

Since inception in 2014, Jambojet has flown over 3 million passengers, 30% of whom are first-time flyers.