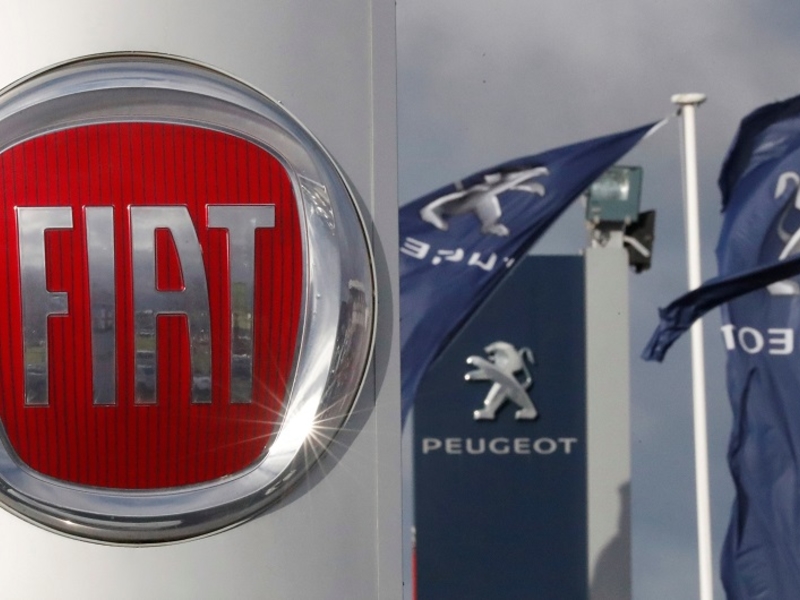 Fiat Chrysler and Peugeot-owner PSA told their employees they would sign a binding merger agreement in the coming weeks.

In two separate communications through internal channels, obtained by Reuters on Tuesday, the two groups told employees that more than 50 people were involved in the process.

FCA and PSA are in talks to finalize a merger that would create the world’s fourth-largest carmaker.

FCA Chairman John Elkann last week said he was not worried by a shocking lawsuit from general motors and that he was confident of reaching a binding merger deal with Peugeot owner PSA by the end of this year.