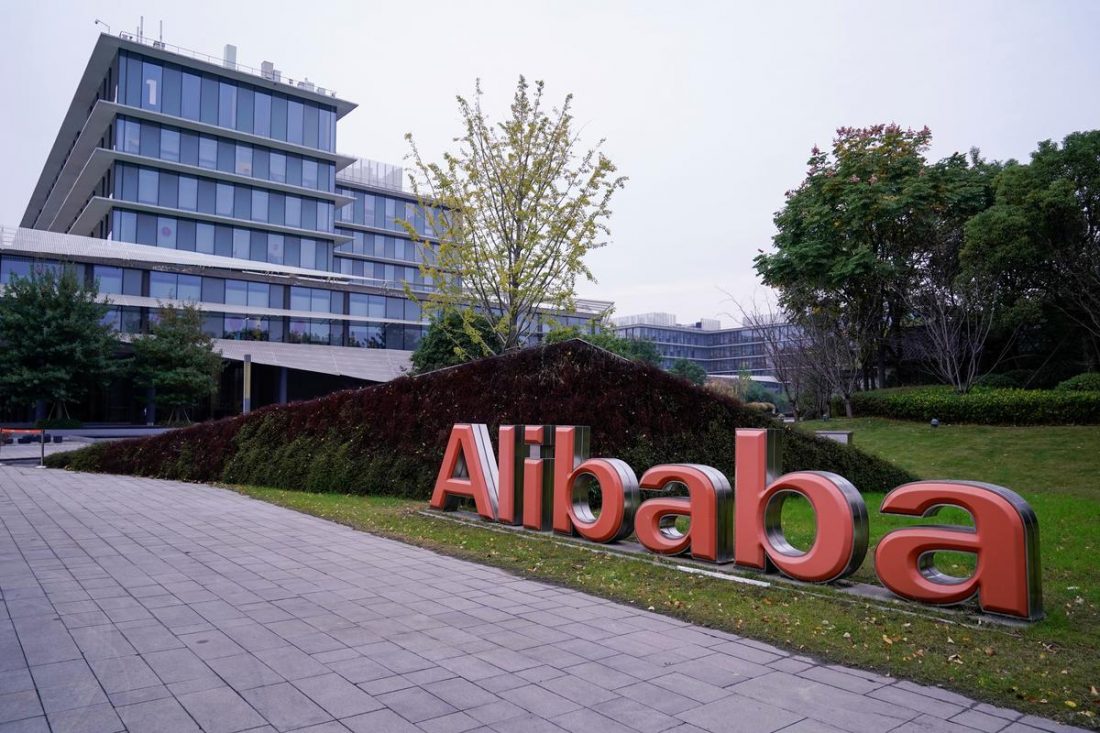 Alibaba Group’s Hong Kong shares made a solid debut on Tuesday, trading 6.9% higher than their issue price and at a small premium to pricing in New York after marking the world’s largest stock sale this year.

The Chinese E-commerce giant has raised at least $11.3 billion from the secondary listing, which has been seen as a vote of confidence in Hong Kong’s financial future amid six months of sometimes-violent anti-government protests.

That amount could climb to as much as $12.9 billion if Alibaba chooses to exercise an over-allotment option within 30 days of the start of trade.

The funds raised will help Alibaba, the biggest company in Asia by market value and the world’s seventh-largest, invest more in a range of online services.

But analysts also note that the establishment of a base of investors in Hong Kong and China could function as a backup for the company should its shares be hit in New York amid the US-China trade dispute.

In early afternoon trade, the shares were exchanging hands at hk$188.10. That compares with its issue price of hk$176 and a closing price for Alibaba’s ads of $190.45 which would be equivalent to hk$186.3 a share as each ad is worth eight Hong Kong shares.

The Hong Kong and new york stocks are fungible, which means investors can buy and sell the same shares on either exchange and that pricing on the exchanges are unlikely to diverge too far from each other.