Government in the hunt for Ksh1 billion to print Huduma Namba 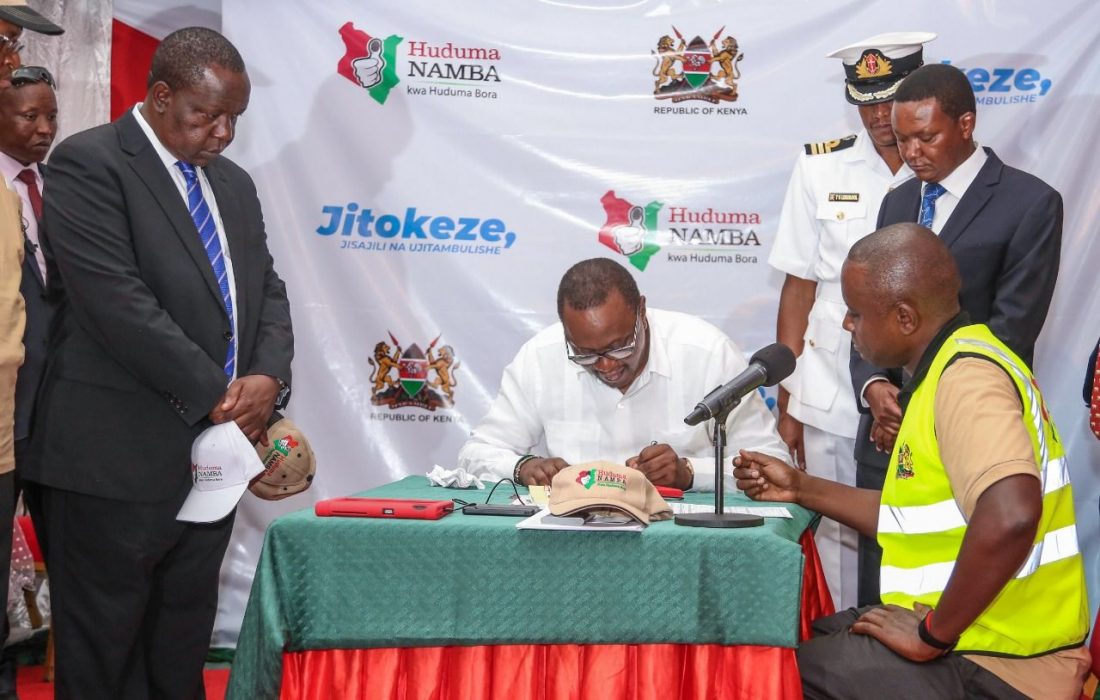 The Interior Ministry is now in the hunt for Ksh1 billion to print out Huduma Namba, despite the government having spent more than Ksh7 billion to digitize the process.

This is through a request from the National Treasury, who is seeking approval from the parliament for addition fund to finalise the project, which is likely to cost taxpayers a colossal Ksh9 billion.

The amount is part of the Ksh80 billion increase in the supplementary budget estimates, which still under the Budget and Appropriation Committee.

The request comes a week after President Uhuru Kenyatta signed into law the Data Protection Act, which set a stage for Huduma Namba.

Huduma Namba, also known as the National Integrated Identity Management System is a unique and permanent personal identification number assigned to every resident individual to ensure such individual is distinctly identifiable.

According to the Huduma Bill, 2019, the unique number is to be assigned to every resident individual at birth or upon enrollment.

Budget Appropriation Committee chair Kimani Ichungwa, however, sought clarity on the push by the Treasury to have more funds for the programme, and questioned why it had not been made public, six months after the exercise.

There has been a controversy around NIIMS since the government had once assured Kenyans that the IDs would be issued once the process was complete.

Contradictorily, the government has made a U-turn around the matter, and it is now seeking for more additional funds to consummate the process, by printing the cards for Kenyans.

BBI report to be rel