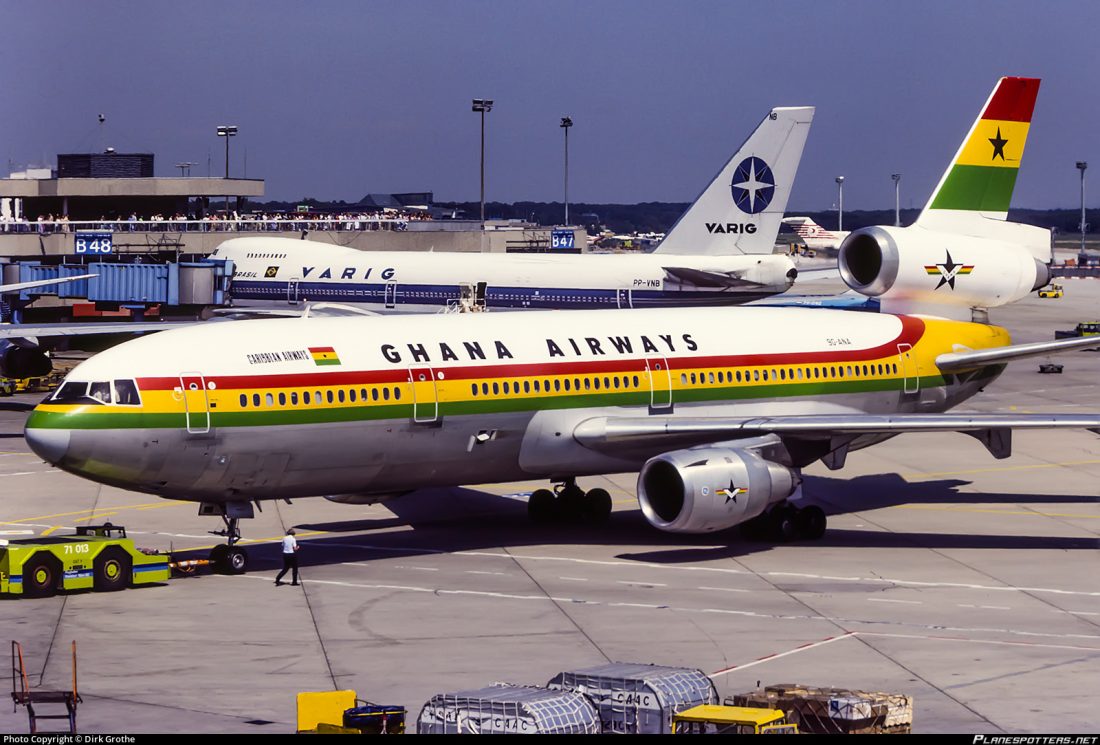 Ghana became the latest African nation to support the development of an international airline to boost its economy and develop tourism as its government signed a provisional order for three Boeing long-haul 787 Dreamliner jets on Tuesday.

The move at the Dubai air show, a focal point for Middle East airlines that have expanded their networks into Africa, came almost a decade after the collapse of Ghana’s flag carrier, but it left uncertain a proposed tie-up with Ethiopian airlines.

Ghana hopes to launch a new airline with Boeing’s 787-9 Dreamliner’s by early 2020 with flights to Europe, North America and Asia while servicing routes within Africa with up to six smaller Dash 8-400 aircraft, which were also provisionally ordered on Tuesday from Canada’s De Havilland Canada.

Ghana’s government will hold a 10% stake in the carrier, which is yet to be named, and the rest will be held by the private sector, the minister Said Adda said he was in talks with regional carriers including Ghana-based Africa world airlines to invest in the new airline, but no deal was finalized yet.

A string of attempts to set up airlines in West Africa has floundered for political or financial reasons.

But Ghana has seen a stable economic environment following the conclusion of a three-year lending program with the International Monetary Fund in March, and oil revenues that have boosted its growth to one of the highest in the region.