Department of public enterprises says no more money for SAA 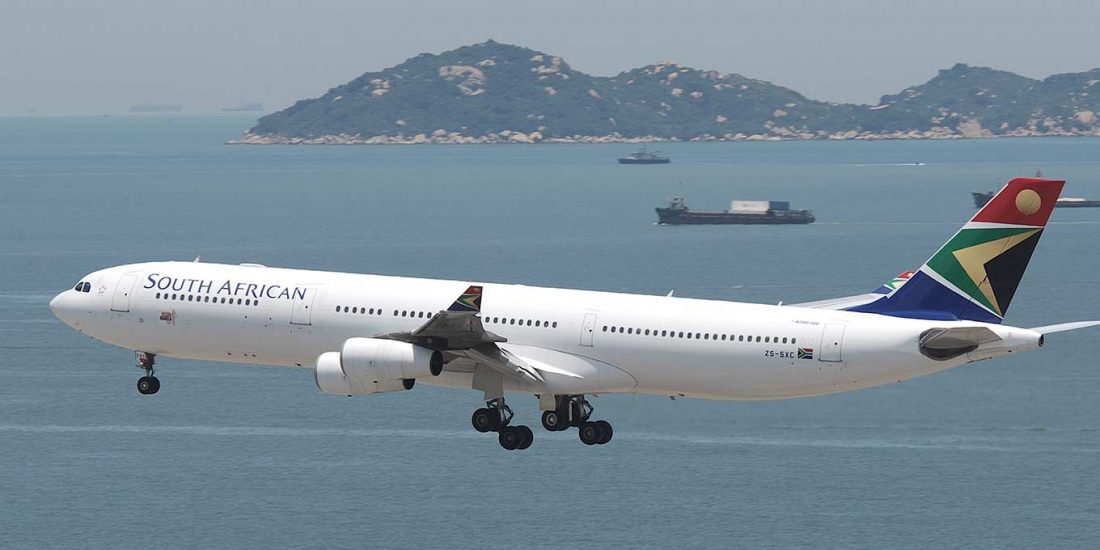 South African Airways (SAA) needs a government guarantee to help it secure bank funding otherwise the carrier is at risk of entering liquidation, board member Martin Kingston said on Wednesday, as a crippling strike enters its sixth day.

The cash-strapped airline has canceled hundreds of flights since the strike began on Friday, with the stoppage initially costing 50 million rands ($3.36 million) per day, though that figure has come down as some flights have resumed.

Speaking in an interview on news channel SABC, Kingston said that SAA’s dire financial situation meant it was in no position to increase its wage offer to striking unions, and the action was only making the state-owned airline’s position more perilous.

The department of public enterprises said on Wednesday there was no more money in public coffers for SAA, with multiple bailouts for the airline and other ailing state-run firms becoming a “moral hazard”.

Talks between SAA and the two unions that called the strike broke down on Wednesday evening, according to a spokeswoman, who said they could not accept the current wage offer and would try and escalate the action.

The unions on Sunday said they would pursue a secondary strike in other airlines and organizations across the industry, to shut down the aviation sector and get SAA to meet their demands. They will hold a news briefing at 0730 GMT on Wednesday.

Kingston said it will become apparent in the next month whether SAA can trade its way out of the current situation.