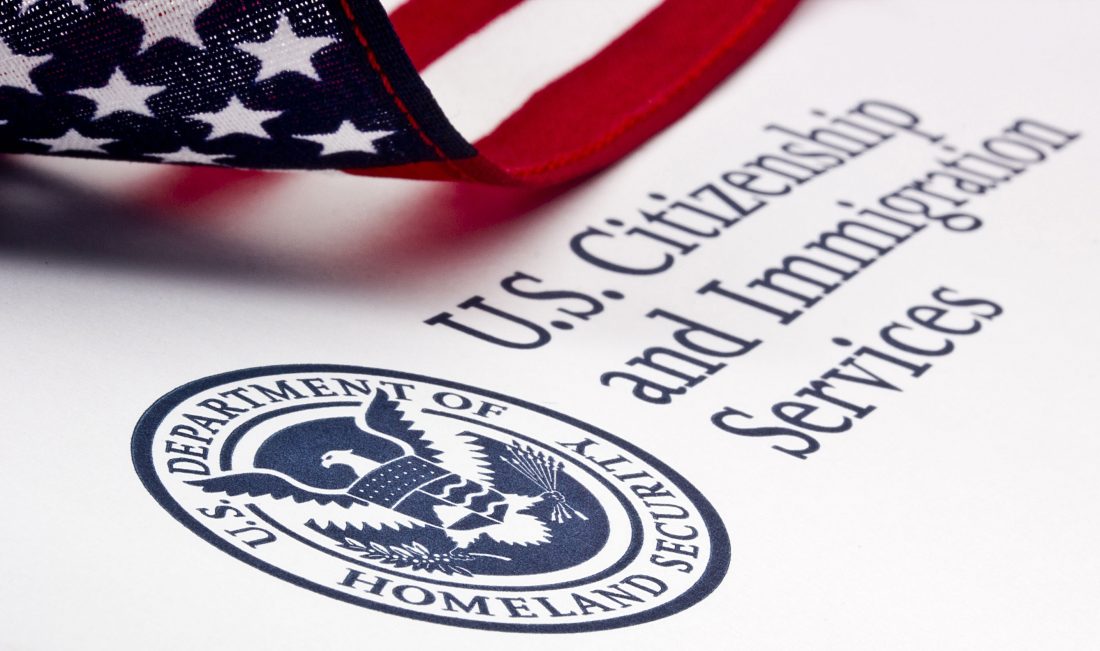 The United States immigration department has arrested thousands of foreigners and among them were 182 undocumented Kenyans who were trying to apply for citizenship to avoid deportation.

According to US Citizenship and Immigration Services (USCIS), those arrested had applied to be included in the Deferred Action for Childhood Arrivals (DACA) programme.

DACA is a programme that allows immigrants brought in as children in the US, to receive a renewable two-year period of deferred deportation.

Africa had 1,100 DACA applicants arrested with North America recording the highest number at 107,669, while Oceania had the least number at 88.

Kenya has the second-highest number among African countries behind Nigeria with 209 incarcerated persons.

“The release of this report reflects the agency’s ongoing focus on transparency. The report provides updated information on known arrests and apprehensions of DACA requestors. The data may include arrests that did not result in convictions or where the charges were dropped or otherwise dismissed,” Reads USCIS tweet.

The DACA program was enacted under former US President Barack Obama administration in 2012 and started accepting applicants in August 2012, but his successor President Donald Trump has threatened to end it.

The US blacklists fo