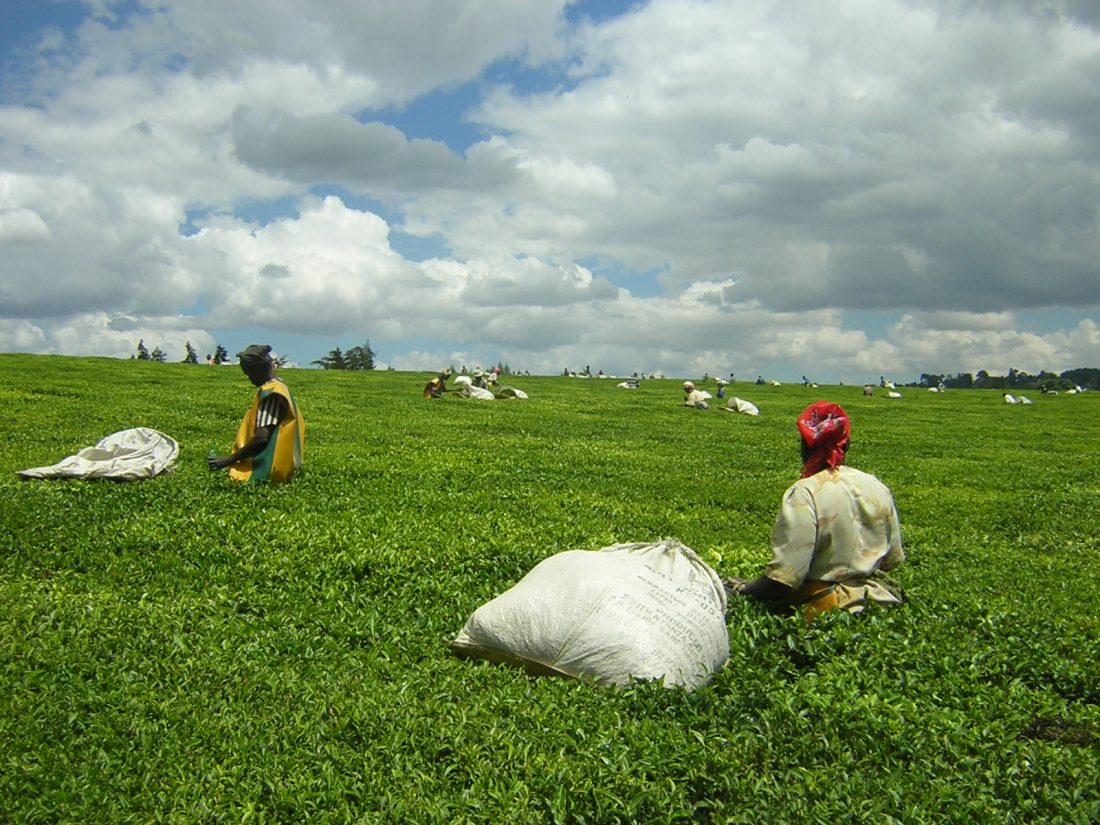 According to the agriculture and food authority, this is owing to severe hot and dry weather conditions and late-onset of the long rains experienced during the first quarter of the year as well as depressed rainfall conditions during the month of April and September.

The west of the rift region was the most affected with output having dropped by 9.01%.

At the same time, the average auction price for Kenya’s tea during the period between January and September 2019 stood at USD 2.19 per kg compared to 2.65 per kg for the same period of last year.

The report comes hot on the heels of the Kenya Tea Development Agency’s announcement of reduced bonus payments to smallholder tea farmers following a decline in international tea prices.