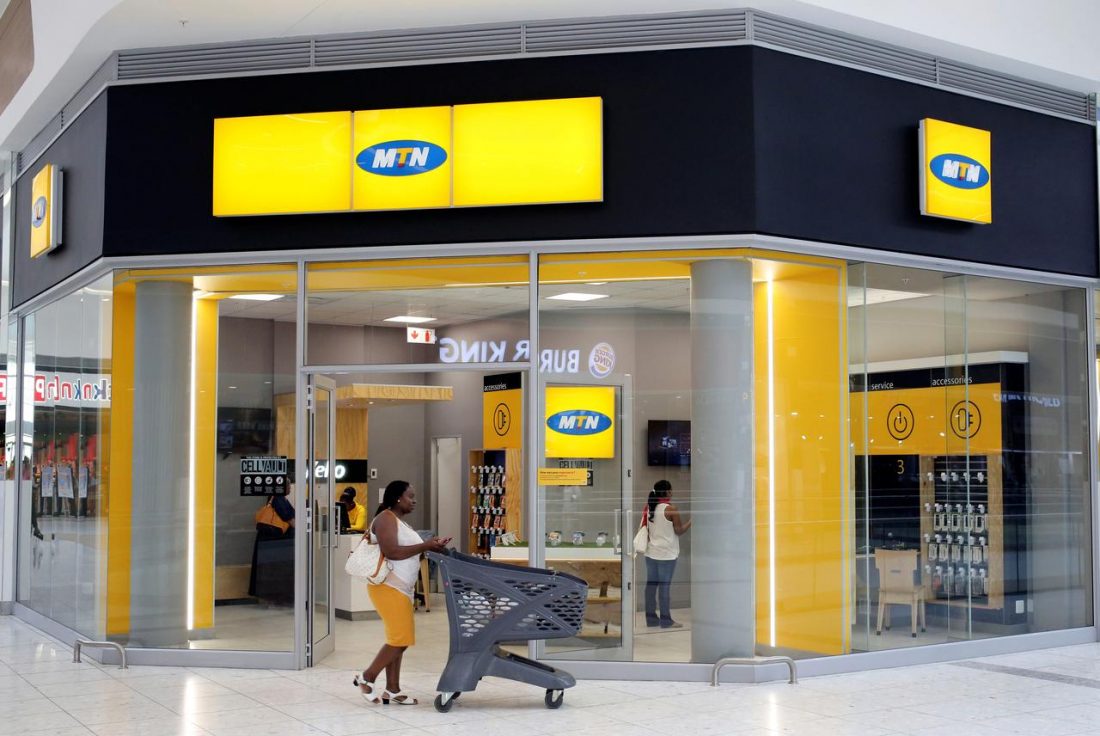 The deal puts a dampener on Telkom’s proposed takeover of Cell C, which is owned by blue label telecoms and is struggling under the weight of hefty debts, which it announced on Friday.

It will see an existing agreement between MTN and Cell C, which gives the struggling carrier access to MTN’S network in some areas of the country, expanded nationwide.

“This is aligned to MTN’S strategy to further develop the group’s wholesale business and will allow both MTN and cell c to harness greater efficiencies… While supporting a more sustainable and competitive industry,” MTN said.

The deal spares cell c from having to spend hefty sums to otherwise ensure national coverage.

Telkom shares were down 4.29% by 0758 GMT, while blue label shares were up 4.71% and MTN shares were flat. Telkom did not immediately respond to a request for comment.

Blue label has said the agreement with MTN would result in substantial cost reductions for the carrier, which is also discussing a recapitalization with cell c.

For MTN, meanwhile, the deal means the opportunity to earn more revenue from cell c, which helped push its enterprise and wholesale revenue up 8.4% to 13.4 billion rands in the 2018 financial year.