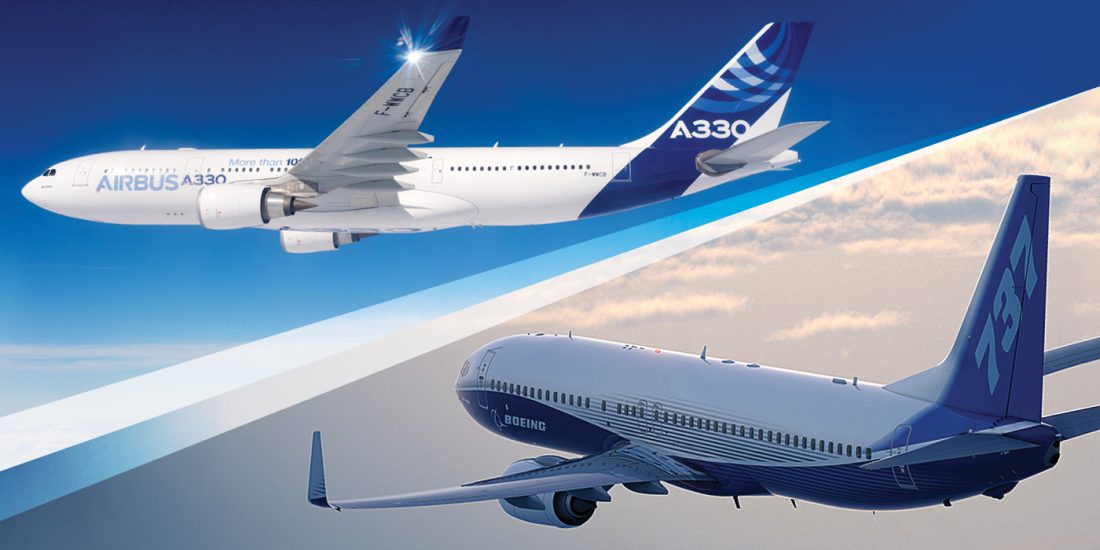 Aerospace firms Airbus and Boeing fought to save billions of dollars of jet deals on Sunday as host airline emirates kept the Dubai air show in suspense over dozens of tentative orders designed to fine-tune the world’s largest international airline network.

The world’s top jet makers are trying to win final approval for more than 30 billion dollars in orders from emirates that have been on ice for up to two years as emirates protests about industrial delays.

Interlocking deals involving a total of 110 Boeing 787 and airbus A330neo and A350 are up for grabs, but it remains unclear whether there was room for all them in emirates’ revised fleet, delegates said.

Emirates wants to reduce an order for 150 Boeing 777x after deliveries were pushed back by a year and may use at least part of the 787 order as leverage.