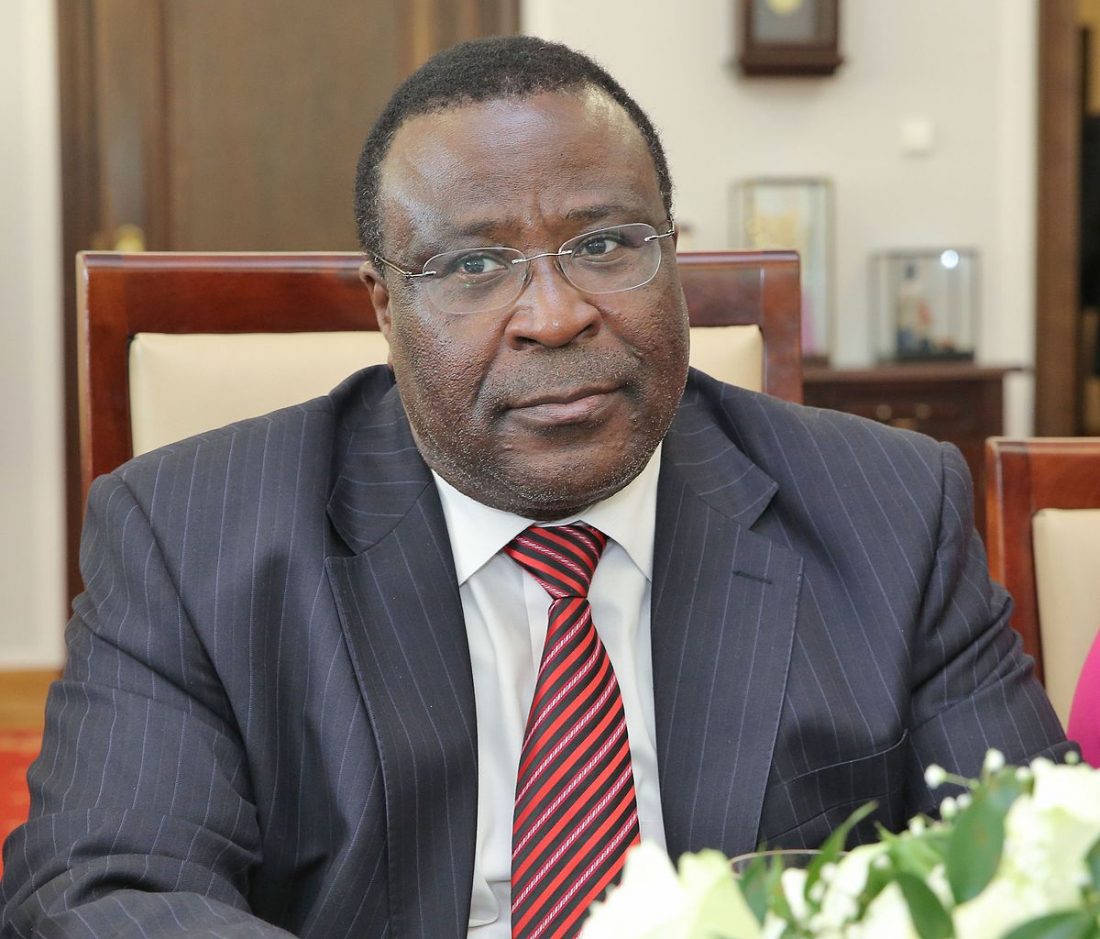 Higher Education Loans Board (HELB) now says it will publish the names of student defaulters who have failed to service a loan worth Ksh50 billion.

The defaulters have been given 30 days to repay the loan, failure to which the state corporation said it would publish the names and pictures of defaulters.

According to HELB, more than 80,000 Kenyans have failed to service the loan since the year 1975.

“HELB wishes to notify the general public and loan defaulters that the HELB student loan is a government debt which should be repaid as per the terms and conditions on which it was advanced,” read a notice from the State Corporation.

“However, some beneficiaries who are in default have not responded to previous communication addressed to them yet the funds received from loan repayment are used to support the current needy students, therefore, sustained default hinders funding of other deserving Kenyan youth.”

The State body further added that legal action may also be pursued against the defaulters at the expiry of the 30-day deadline in accordance with the HELB Act.

Defaulters have now been urged to get in touch with HELB via dru@helb.co.ke for particulars of their loan accounts and any other inquiry.

According to HELB Chief Executive Officer Mr. Charles Ringera, the Board continues to be plagued by a substantial portfolio at risk due to the immense debts being held by beneficiaries.