US Federal Reserve Chair warns over rising US debt and deficit 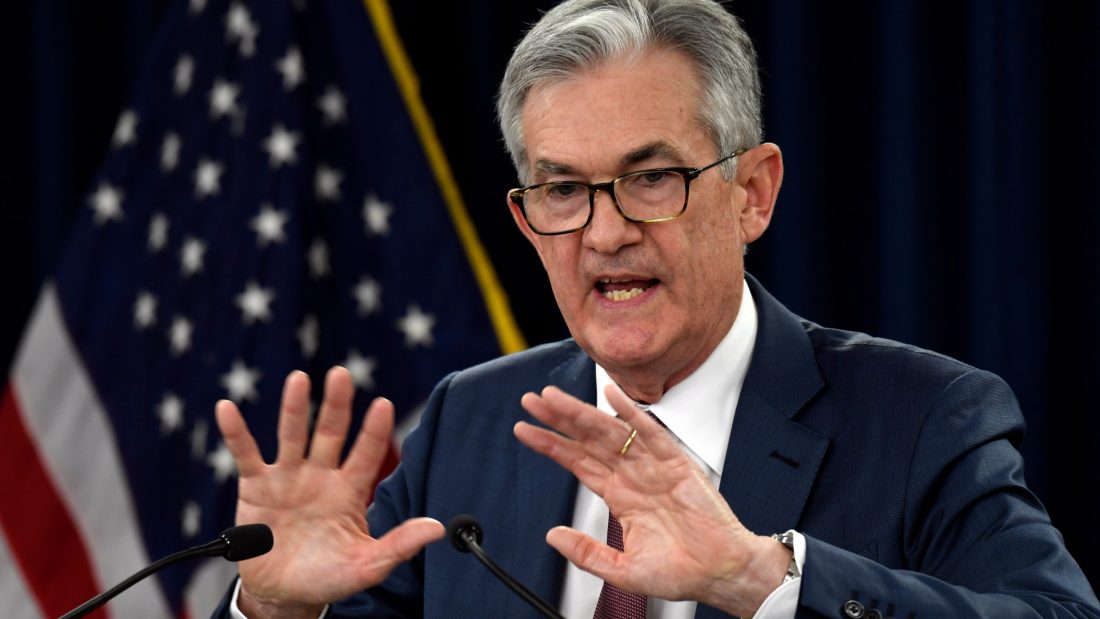 US Federal Reserve chief Jerome Powell urged Congress on Wednesday to take action on the rising US debt and deficit to ensure the continued growth of the American economy.

Called before the joint Economic Committee to discuss the economic outlook, the central bank chief stressed that it was not his role to give policy advice before he gave diplomatically worded policy advice.

The US budget deficit — which Powell called “unsustainable” — soared to just under $1 trillion in the 2019 fiscal year, despite a growing economy and low-interest rates.

Meanwhile, government borrowing is more than $23 trillion and growing, and interest payments jumped 10 percent to $572.8 billion in the year ended September 30.

Beyond the long-term health of the American economy, the central banker warned that the debt and deficit could limit the willingness of lawmakers to act should the United States face another downturn.

Powell warned that the Fed’s tools to respond to the next recession are limited: in past recessions, the Fed has cut the key lending rate by five full percentage points on average — but that is no longer possible since the rate has been cut back to a range of 1.5% to 1.75%

Despite those warnings, in the first of back-to-back days of testimony before Congress, Powell said the US economy is likely to continue to grow though it faces continued risks from the global slowdown and trade disputes.

How the Finance Act