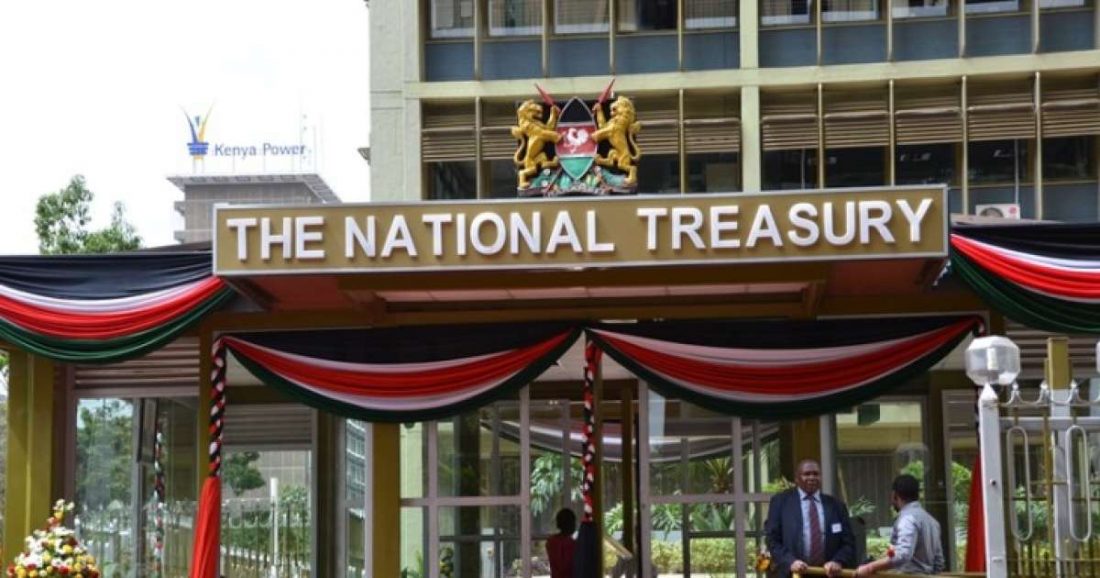 Once a year by 15th February.

Also proposed in the draft policy is that commercial loans will be used only to finance projects with expected revenue streams/infrastructure projects and not socio-economic projects.

Socio-economic projects will be funded by concessional loans as proposed by the draft debt policy.

At the same time, creditors dealing with all levels of government for the very first time will be required to fill Know Your Customer (KYC) and due diligence form to be issued by the public debt management office.

The draft policy has been floated at a time when concern is mounting over Kenya’s growing volume of public debt which currently stands at 6 trillion shillings.