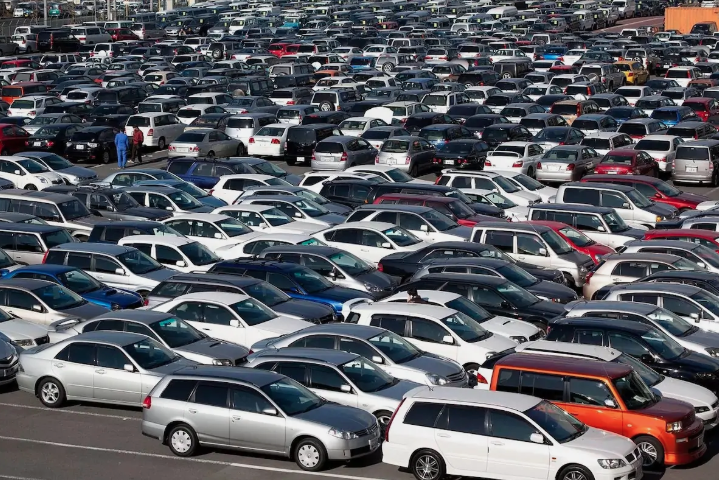 Among the industries that are expected to feel the taxman’s painful pinch is the automobile industry, which is expected to shoulder an increase in excise duty on new and used vehicles with an engine capacity of over 2500 ccs.

According to the Kenya Auto Bazaar Association, car prices may rise by between 25% and 50%, following the increase in excise tax on vehicles.

According to the economic survey 2019, the number of newly registered vehicles in the period between 2014 and 2018 has been on the decline.

Over the four-year period, the number of new registrations of station wagons only increased by just 1500 units.

Overall, the number of newly registered vehicles dropped from 102 thousand units in 2014 to 91 thousand in 2018.

Despite this backdrop, the government has, under the finance act 2019, gone ahead to increase excise duty on new and used vehicle imports.

Motor vehicles with an engine capacity above 1500cc will pay an excise duty of 35% compared to the previous 20.

Petrol-powered vehicles like station wagons and racing cars with a capacity above 1500 ccs will pay 25% excise duty, 5% points higher than the previous rate.

And this is likely to lead to an increase in vehicle prices.

Analysis by the Kenya Auto Bazaar Association estimates that the tax payable for diesel-powered vehicles will increase by nearly half a million shillings.

That means import duty for a petrol engine vehicle valued at 1 million shillings will increase from 250 thousand shillings to 437 thousand 500 shillings.

With value-added tax included, under the new tax regime, the total tax payable will be 957,500.

The Kenya Auto Bazaar Association says this was the situation between 1985 and 1993 when the excise duty was at 40%.

The imported used car dealers association estimates that imported car prices will rise by between 25 % and 50 % when all other factors are factored in.

Although locally assembled vehicles are not subject to import duty, they still remain largely out of the reach of many prospective car buyers.

And so the question begs, is the government about to kill the goose that lays the golden egg? Time will tell.

How the Finance Act