How the Finance Act 2019 will affect you and your business 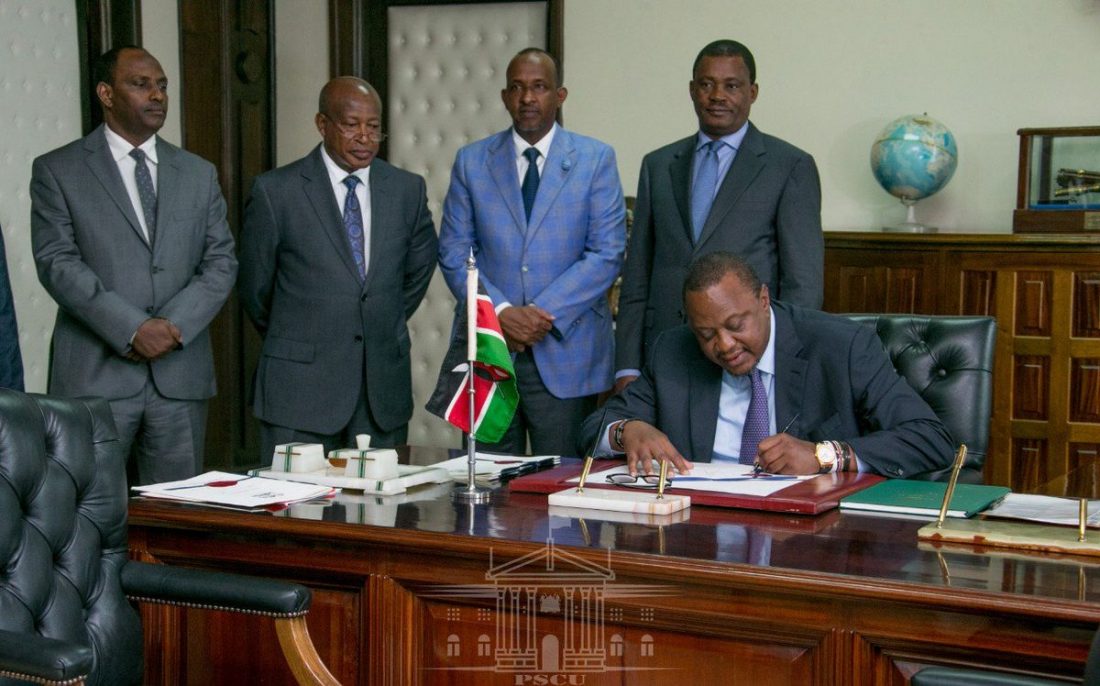 Exactly one week ago, President Uhuru Kenyatta signed the Finance Bill, 2019 into law.

The most talked-about aspect of the finance act 2019 has been the repeal of the interest rate capping law, which will see banks go back to set their own lending rates.

However, the Finance Act 2019 will see the introduction of a number of tax increases that are expected to raise Kenya’s cost of living to new levels.

Let’s do a recap of the key tax measures that have now come into force that will soon have a dent on you and your business.

Import Declaration Fee (IDF) has been increased from 2% to 3.5%

Railway development levy has also risen from 1.5% to 2%

Excise duty has also been introduced on bottled water, non-alcoholic beverages and cosmetics with the introduction of excise stamps.

Digital transactions will also be subject to value-added tax at the rate of 16%.

For micro, small and medium enterprises, the taxman will require you to pay a turnover tax at the rate of 3%