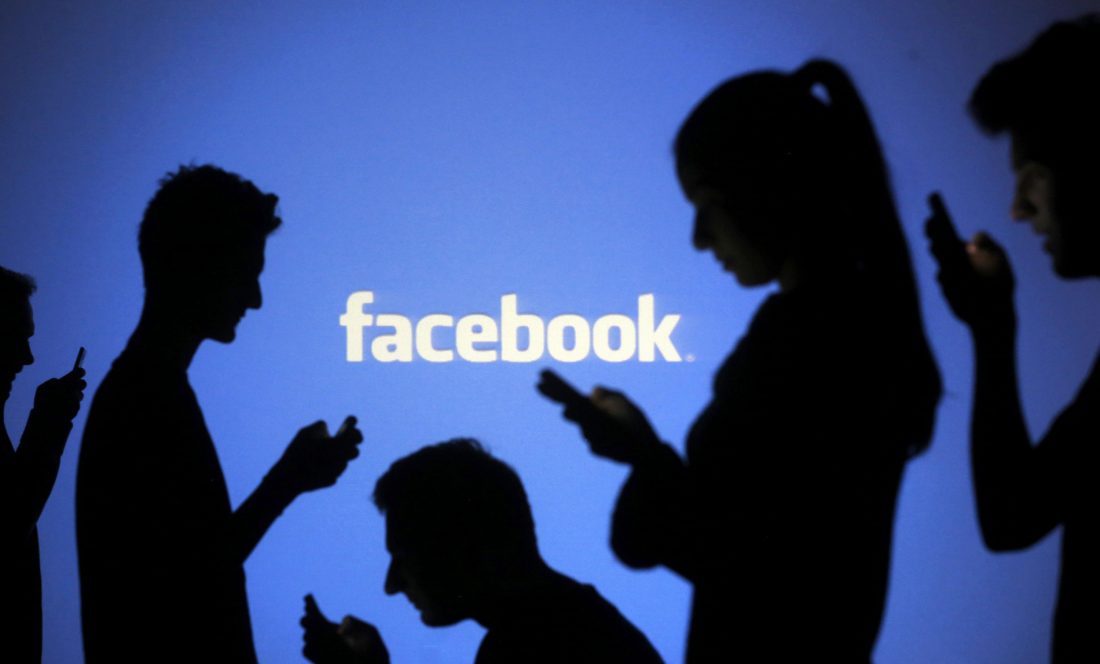 Facebook has shut down over five billion accounts this year alone, in what is seen as a stringent measure to fight spreading of fake news.

Facebook Chief Executive Officer, Mark Zuckerberg has said the company is taking the issue of cracking fake users seriously and called on other social media platforms to make similar attempts.

“Because our numbers are high doesn’t mean there’s that much more harmful content. It just means we’re working harder to identify this content and that’s why it’s higher,” CEO Mark Zuckerberg said on his Twitter account.

The  Zuckerberg led firm, which stands out as the leading social media platform by user (controlling more than 2.5 billion users globally) has in the recent past faced criticism from the activists who have accused the platform of failing to protect its clients from fake news and fraudsters.

In 2018, over 3 billion accounts were pulled down in what was witnessed as the platform’s move to fight misinformation and fake users.

The firm has also removed 11.6 million pieces of child nudity and child sexual exploitation from the site, which is up from 5.8 million from the first quarter of 2019.

According to CNN, the number of fake accounts disabled by the company peaked earlier in the year, when Facebook said it shut down more than 2 billion in the period from January to March. Facebook’s latest report shows it eliminated 1.7 billion fake accounts from July to September in a bid to block new fake users.

This happens months after Facebook announced plans to integrate WhatsApp, Messenger and Instagram to enable users to send messages to one another without switching apps.

Facebook’s plan to end-to-end encrypt Instagram and Messenger has, however, raised concerns that it would make it harder for law enforcement to solve child exploitation crimes.

Government officials from the United Kingdom, the United States and Australia asked Facebook to pause these efforts.

Vivo sets up shop in