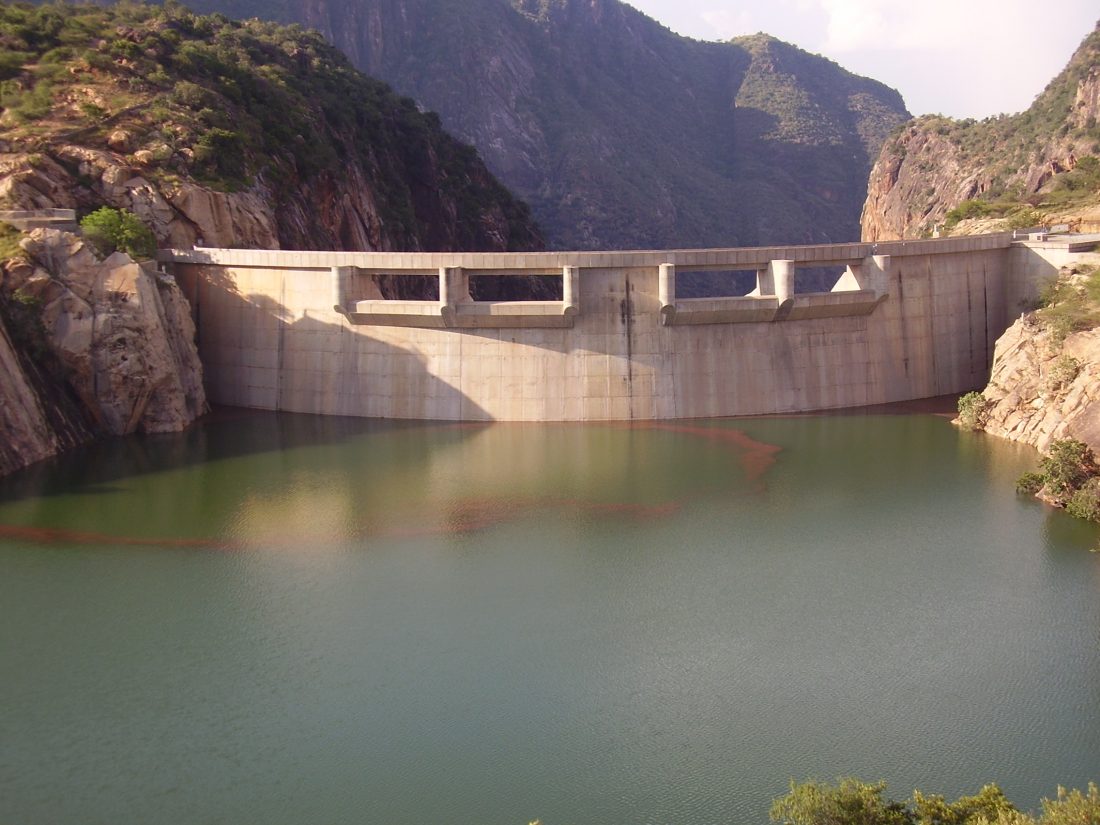 Speaking during the company’s shareholders tour of the seven forks dam cascade, the managing director and CEO, Mrs. Rebecca Miano said despite the ongoing heavy rains, the dams are yet to fill up but optimism remains that they will fill up if the rains persist.

Miano also said the company’s move to focus on geothermal had greatly ensured the supply of adequate energy, and that power rationing is now a thing of the past.

She further pointed out that KenGen has embarked on a strategy geared towards increasing renewable energy. So far, more than 80% of electricity generated by KenGen is from renewable sources: geothermal, hydro and wind.

Speaking at the same function, Kengen’s Board Chairman, Mr. Joshua Choge, said the tours have been instrumental in providing the shareholders with an opportunity to exchange knowledge, network and be enlightened about the company’s operations.

KenGen says it has made strides in aligning the organization’s strategy to the government’s big four agenda and the vision 2030, aimed at growing the country’s economy and improving living standards for all Kenyans.