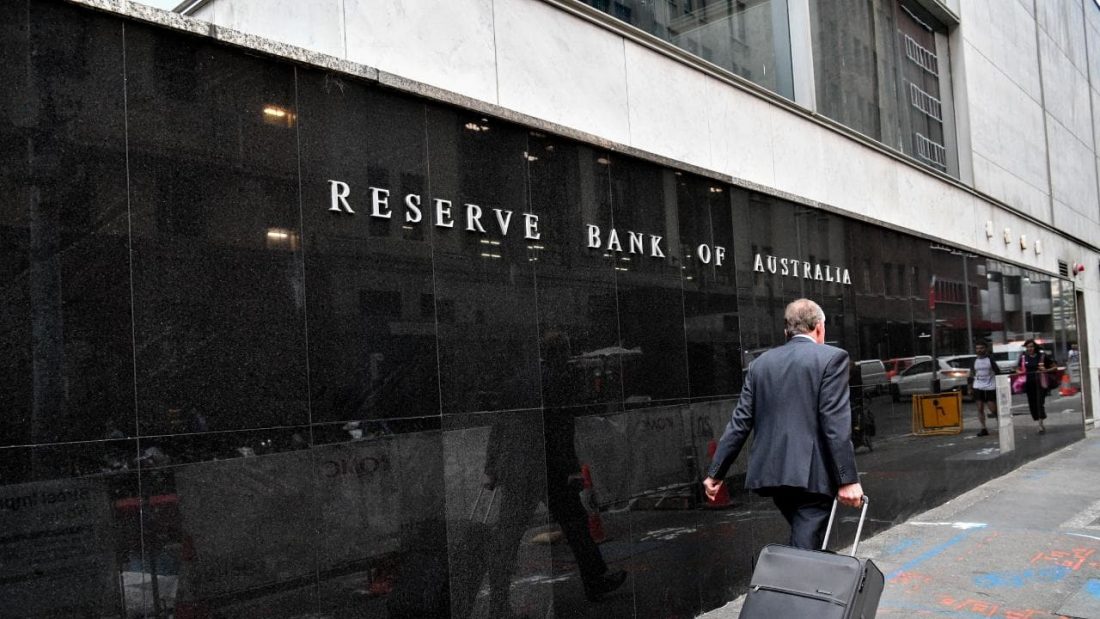 Australia’s central bank took a decidedly dovish turn on wage growth and inflation on Friday, forecasting the figures to stay lukewarm over the next two years and citing them as a major reason it was prepared to further ease monetary policy.

In its 81-page quarterly policy statement, the Reserve Bank of Australia (RBA) said wage growth was “no longer expected to pick up”. It forecast subdued wage growth of 2.3% through the end of calendar 2021.

The view is likely to be an embarrassment for Australia’s conservative government, which had forecast wage growth of 2.75% for the financial year ending June 2020 and 3.25% the following year.

The RBA said it expects inflation to undershoot its 2-3% target over the next couple of years and unemployment to stay above its 4.5% goal, justifying the case for policy to remain accommodative for a long time.

The RBA decided to keep its policy interest rate unchanged this month after reductions in June, July and October to a record low of 0.75% “to allow time to assess the effects” of its cuts.

Markets have recently pared back the probability of the fourth cut in December, though a move next year is still seen as around a 60% chance.

RBA governor Philip Lowe provided some detail into the board’s thinking, saying it was “mindful that rates were already very low and that each further cut brings closer the point at which policy options might come into play.”

When cutting rates in October the board “also took into account the possibility that further easing could unintentionally convey an overly negative view of the economic outlook, or that the usual channels of policy transmission might be less effective at low-interest rates.”

Record-low rates were one reason the RBA expects economic growth to pick up to 2.75% next year before reaching 3% in 2021, both unchanged from its August review.