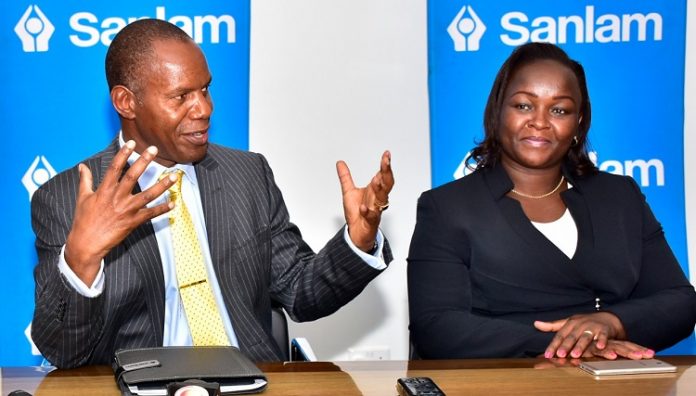 The appointment of Ms. Laichena effective November 1st follows a series of competitive recruitment processes and is part of Sanlam Kenya’s on-going efforts to deepen its leadership capacity for business growth.

She started off her career as a management trainee at the then lion of Kenya insurance company 19 years ago before joining ICEA, jubilee insurance, cannon assurance and heritage insurance in various positions. She served as Saham Assurance Co Kenya LTD general manager in charge of the firm’s general business division prior to joining Sanlam Kenya in September 2016

Last year, Sanlam general insurance returned an underwriting profit of Kshs 40.9million with a profit before tax of Kshs 193.6million up from Kshs 102.3million posted the previous year.