Safaricom is mulling lowering rates on its mobile lending platforms 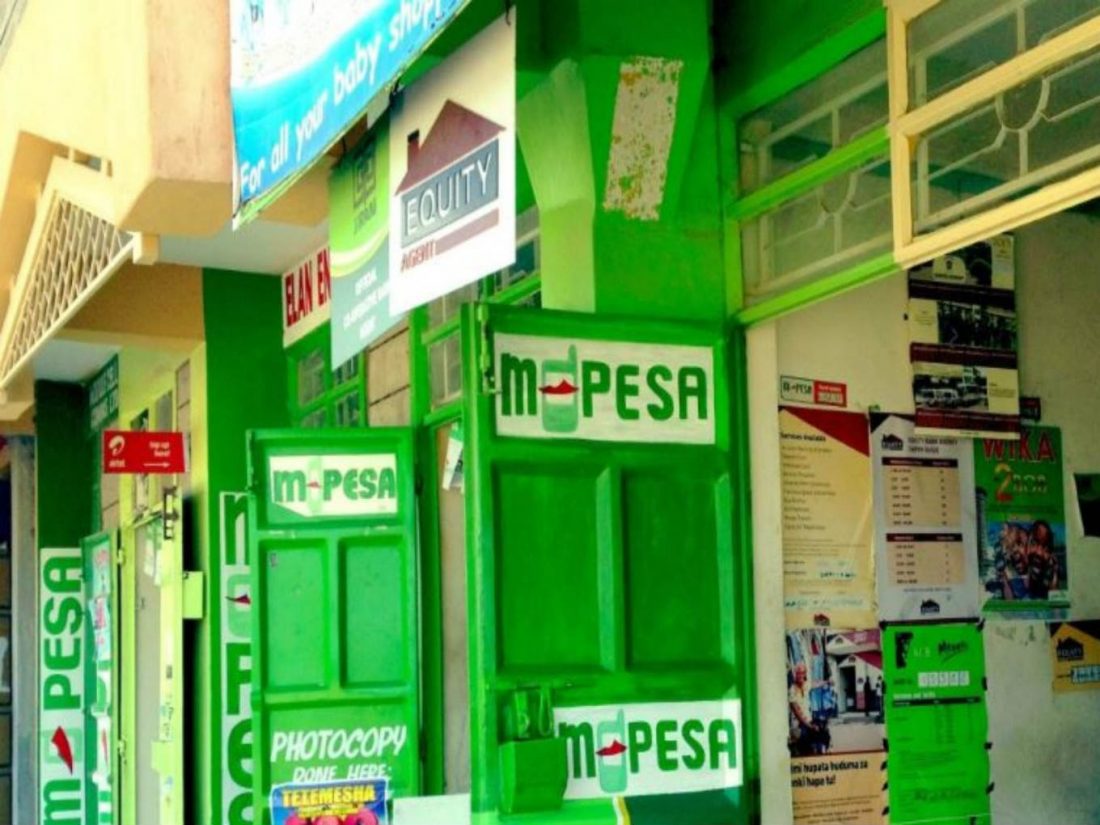 Safaricom is considering lowering the customer charges on its M-Pesa, M-Shwari and Fuliza amid pressure from the government to curb unregulated digital lending platforms who charge Kenyans exorbitant monthly interests.

According to the operator’s acting CEO Michael Joseph, rates will be lowered to ease access of their products, a plan that will see Safaricom add more features M-Pesa platform including insurance and wealth management.

“I would like the cost of this lending to come down and Safaricom is working to that end. It’s a regulated activity, certainly, we will push to find ways to make it cheaper,” said Joseph.

The push to lower Fuliza and M-Shwari charge rates coincides with the proliferation of unregulated microlenders who have grown immensely in the Kenyan market but have left Kenyans with high interest rates.

Fuliza is an overdraft facility on MPESA wallet where one is able to purchase something or borrow money via MPESA even if you have insufficient funds.

The interest rate on Fuliza overdraft is 0.5 percent per day on the outstanding balance and one needs to maintain an M-PESA account at an average of at least 60% of overdraw limit over a period of 30 days.

M-Shwari was introduced in 2002 under Safaricom together with Commercial Bank of Africa, which is now NCBA Bank after merging with NIC. It charges a facilitation fee of 7.5 percent on credit regardless of its duration. This pushes its annualized loan rate to 395 percent.

“As M-Pesa we should not just focus on lending. I’m not happy with the digital lending that is out there, not so much from banks which are regulated to some extent but there are a lot of people lending money on a digital basis, which am not happy with,” said Mr Joseph.

In May 2019, the Central Bank of Kenya (CBK) called for seamless regulation of digital lending platforms in the country. The CBK’s Governor Dr. Patrick Njoroge, the move will create an equal playing field for all lenders in the country regardless of the platform.

The CBK boss maintained that the move will ensure citizens are not exploited, going by the current rate of defaulters.