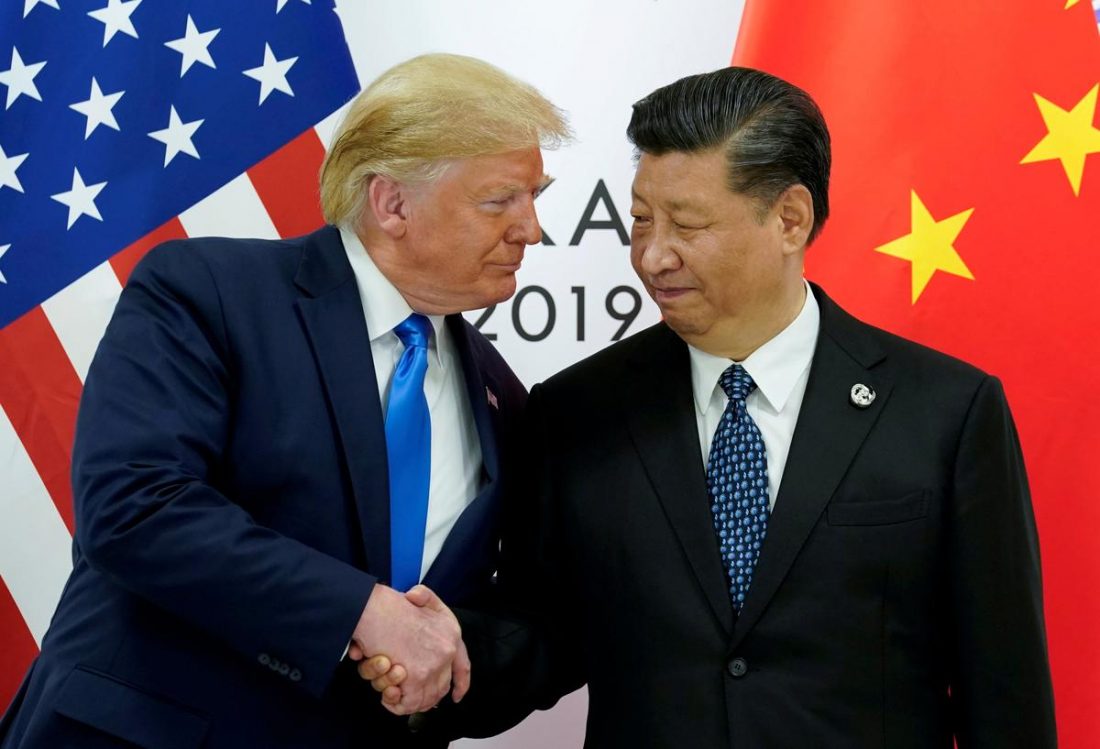 China is pushing U.S. President Donald Trump to remove more tariffs imposed in September as part of a “phase one” US-China trade deal, people familiar with the negotiations said on Monday.

The deal, which may be signed later this month by Trump and Chinese President Xi Jinping at a yet-to-be-determined location, is widely expected to include a US pledge to scrap tariffs scheduled for December 15 on about $156 billion worth of Chinese imports, including cell phones, laptop computers, and toys. A US official said the fate of the December 15 tariffs is being considered as part of negotiations and a potential signing trip this month.

Another source briefed on the talks said Chinese negotiators want Washington to drop 15% tariffs on about $125 billion worth of Chinese goods that went into effect on September 1. They are also seeking relief from earlier 25% tariffs on about $250 billion of imports from machinery and semiconductors to furniture.

A person familiar with Beijing’s negotiating position said that China is continuing to press Washington to “remove all tariffs as soon as possible.”

China’s request to remove the September 1st duties was earlier reported by politico, citing sources. The Financial Times newspaper also reported the white house was considering whether to roll back the September 1st tariffs, which cover some clothing items, flat-screen televisions, smart speakers and Bluetooth headphones.

Ralph Winnie, director of the China program at the Eurasia Center, said wrapping up the interim trade pact would provide a boost to both the US and Chinese economies while handing trump an important win among farmers – a core constituency.

Speaking on Tuesday at an import fair aimed at burnishing china’s free-trade credentials, President Xi Jinping called on countries to stand against protectionism and reiterated pledges to continue to open china’s economy and strengthen protection of intellectual property rights.

Foreign governments and business groups have become skeptical of Chinese reform promises and have longed warned that China would invite retaliation if it didn’t match the openness of its trading partners.