The US government hints at moving away from project aid 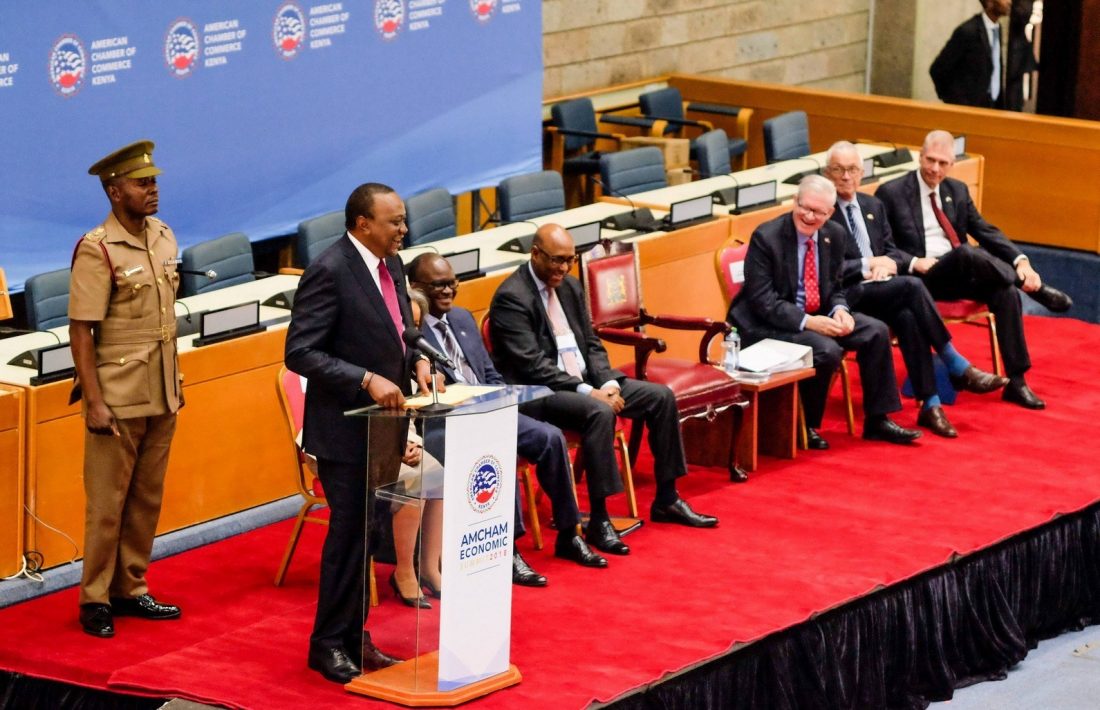 The United States government has hinted at moving away from providing direct aid to projects in Kenya.

US Ambassador to Kenya, Kyle Mccarter has said the US government would priorities partnerships with businesses and projects rather than direct monetary funding.

In an apparent jab at the prevailing high level of corruption in the country, the US envoy has said Kenya has enough resources that can take it to a higher level, if well managed.

The United States of America has been one of Kenya’s biggest sources of development aid for decades.

But early this year, US President Donald Trump called a rollback in US funding for many Africa-focused programs; a call that is now becoming a reality Kenya must contend with as the US changes tack on its development-funding model.

This especially comes against the backdrop of Kenya’s war on corruption that is seeking to stop theft and wastage of public resources.

Kenya’s ballooning public debt has also raised concern, having grown nearly six-fold over the last five years to 6 trillion shillings; half of which is foreign debt.

Prodded for comment, the US envoy to Kenya declined to state whether Kenya is looking to borrow from the us to put up an expressway to Mombasa, as was earlier hinted by the government.

This emerged during the first day of American chamber of commerce Kenya business summit, which has attracted over 500 American tycoons and other investors in a mission to hunt for trade and investment deals in Kenya.

The meeting was officially opened by President Uhuru Kenyatta.