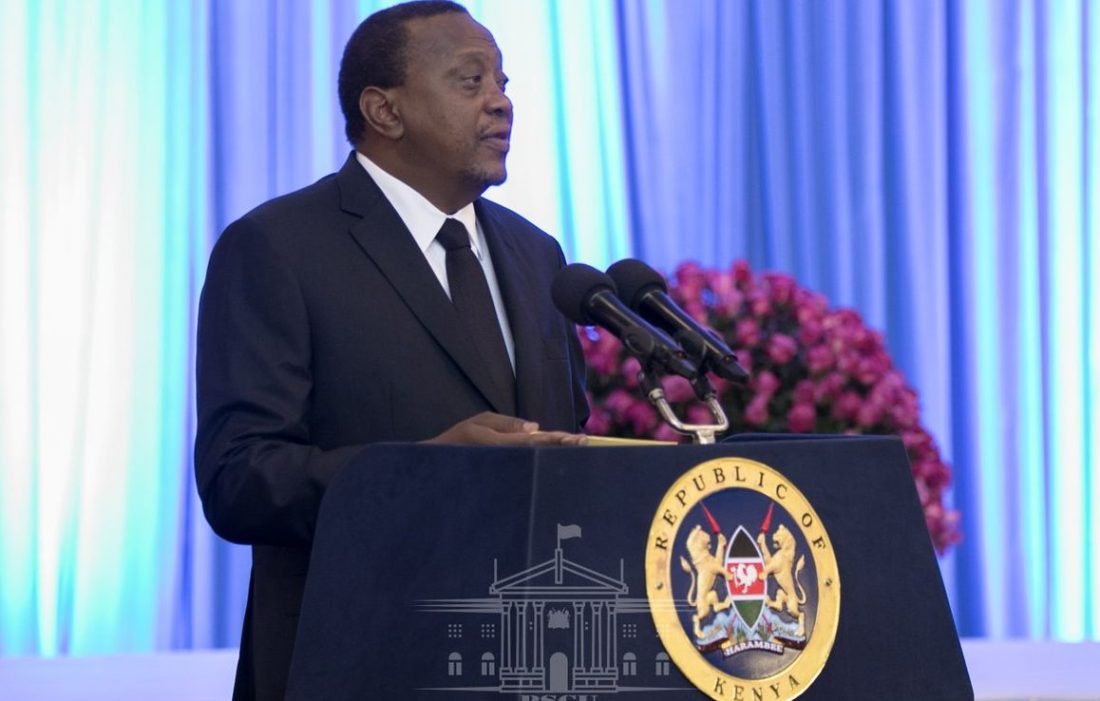 President Uhuru Kenyatta has called upon Saudi Arabia to invest in Kenya and Africa at large stating that Saudi could play a key role in the process of transformation and development agenda in the continent.

Speaking on the sidelines of the Future Investment Initiative (FII) held in Riyadh, Kenyan President Uhuru Kenyatta said he had a positive discussion with Saudi Crown Prince Mohammed bin Salman about investing in Africa.

“So far we are not real partners. We have to restore old business ties. There are many opportunities that offer mutual prosperity and enable us to move forward as our parents and grandparents did,” he said during a session entitled, the Future of Business in Africa, within the FII forum.

He urged the Arab world not to believe what is published in social media and television about Africa being the continent of diseases and wars.

“Can’t you see what the Chinese and the Russians saw? Africa is a land that is transforming, evolving and changing… It is a continent that seeks to overcome conflicts, offer investment opportunities, and end corruption altogether,” he emphasized.

“Let us be able to collaborate with each other as developers and partners. We have cultural similarities with Saudi Arabia and the world,” he added.

According to the Kenyan president, African countries are working hard to fight corruption and boost the investment climate.

“We are focusing on strengthening the anti-corruption tools and the investigation and research departments,” he noted, underlining efforts to speed up the digitization process and to launch an intensive campaign for the population to talk about the negative aspects of corruption and how to combat it.

In 2017, a delegation of over 30 top Saudi investors led by Saudi Arabia’s Commerce and Investment Minister Majed Bin Abdulla Alqassabi expressed their growing appetite to invest in the country, noting the improved business environment created by President Uhuru Kenyatta’s administration.

“We have taken deliberate efforts to create a conducive environment for foreign and domestic investment to thrive side by side. We urge you to take advantage of the huge opportunities that we have created, key among them being infrastructure projects,” the President said.

US crude rose for th