US crude rose for the first time in four days 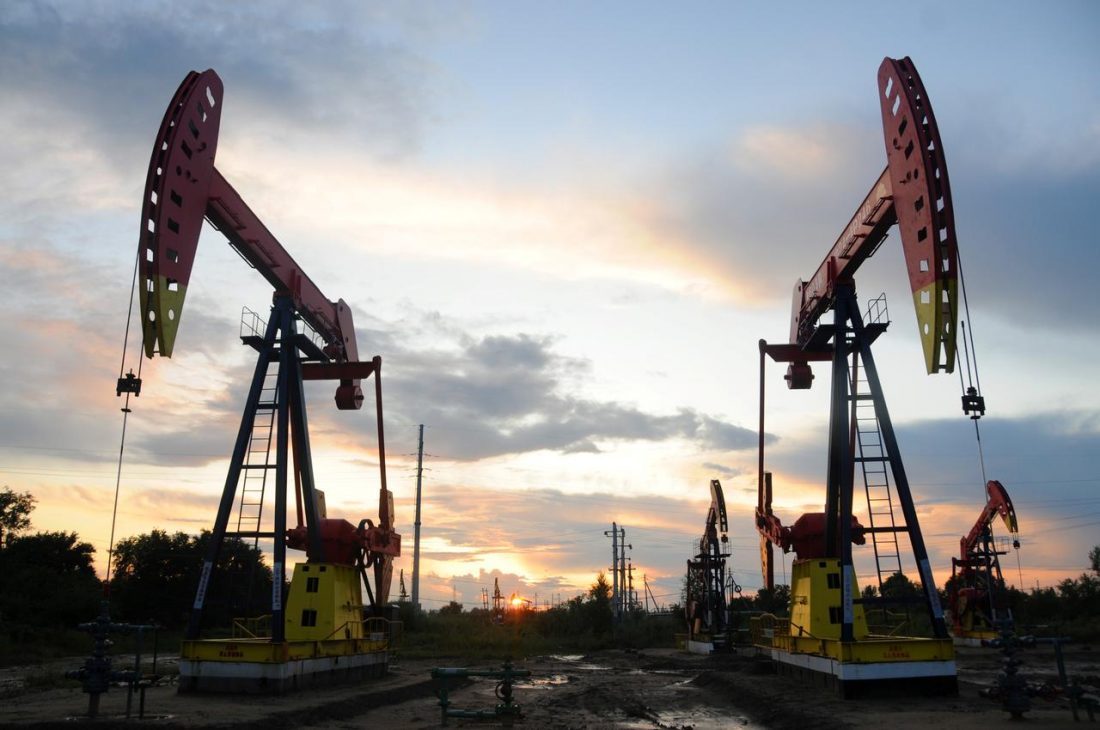 Oil prices edged up on Friday after a difficult week but were still headed for losses of about 4%, hit by a combination of rising global supply and uncertain future demand.

Worries over global economic growth, along with oil demand, continue to haunt the market as leaders from the united states and china struggle to end a 16-month dispute that has roiled trade between the world’s top two economies.

The market received some respite from a run of poor economic data after an unexpected bounce in a private sector survey of Chinese manufacturing activity on Friday, which contrasted with the dour results of an official survey Thursday.

Japanese factory activity, however, sank to more than a three-year low in October, data showed on Friday, in a fresh warning sign for the world’s third-largest economy.

U.S. crude inventories rose by 5.7 million barrels in the week to October 25, dwarfing analyst expectations for an increase of just 494,000 barrels.

A Reuters survey showed that oil prices are likely to remain under pressure this year and next. The poll of 51 economists and analysts forecast Brent crude would average $64.16 a barrel in 2019 and $62.38 next year.