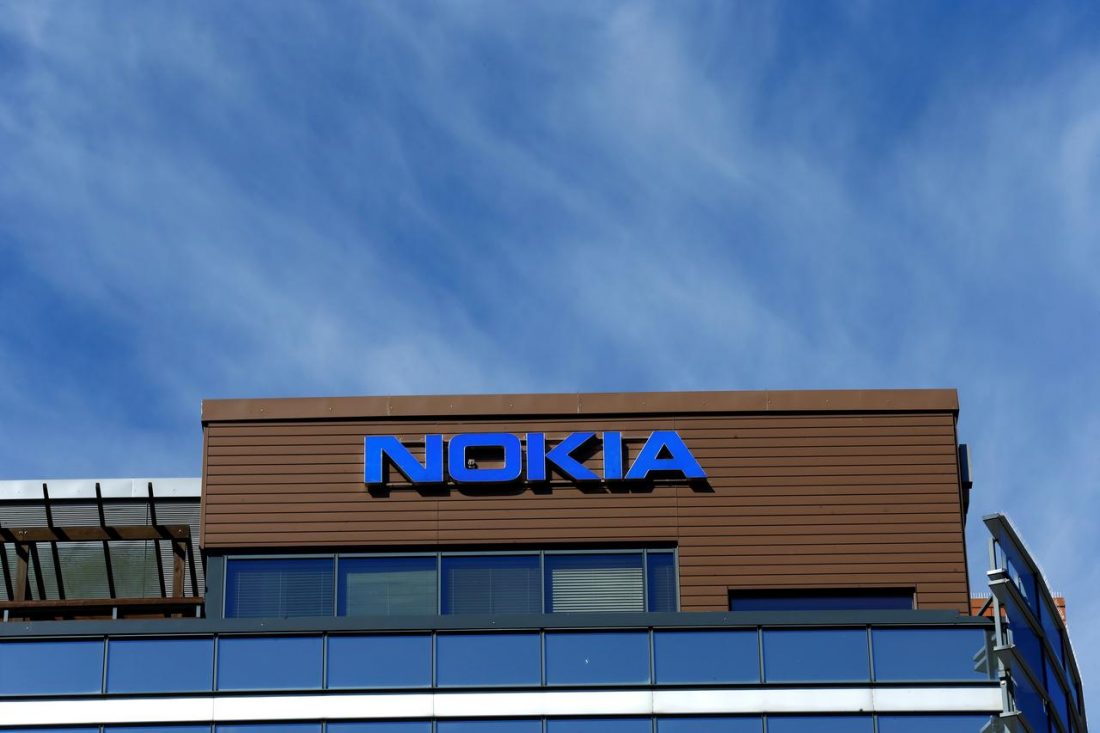 Nokia is targeting Malaysian ports in a bid to get a share of the country’s fifth-generation (5g) technology market, as the Southeast Asian country prepares to launch the ultra-fast mobile Internet service next year.

The Finnish company worked with Germany’s port of Hamburg last year to test the technology in traffic-lights management, data processing from mobile sensors and virtual reality and is keen to build on that experience in Malaysia, Siva Shanmugam, and head of Nokia in Malaysia told Reuters.

Nokia’s push comes at a time when it expects to face tough competition from China’s Huawei, the world’s largest telecoms equipment maker that has already signed 5g deals with telecoms firms in Malaysia as it battles a U.S. blacklist.

Shanmugam said in an email and I quote, “Nokia is assessing the type of end-to-end use cases for 5g in Malaysia. One area we are exploring is applying our global learning’s to industrial applications; specifically for port operations.” End of quote.

Malaysia is an important shipping center because two of Southeast Asia’s busiest maritime corridors – the Malacca strait and the South China Sea – run through its waters. The country has seven major federally controlled ports, with Port Klang being the 12th busiest in the world last year.

Shanmugam said Nokia was also working with three telecoms customers in Malaysia, including u mobile, on 5g live trials.

Huawei has already signed an agreement with Maxis, Malaysia’s no.2 mobile network operator by subscribers, to launch 5g services. It also has a preliminary 5g deal with Axiata group BHD’s Celcom.

Huawei has been facing mounting international scrutiny over the past year amid U.S. allegations that its equipment could be used by Beijing for spying, a concern it has said is unfounded.

Washington put the Chinese firm on a blacklist in May and has urged its allies to ban Huawei from building 5g networks.

US crude rose for th