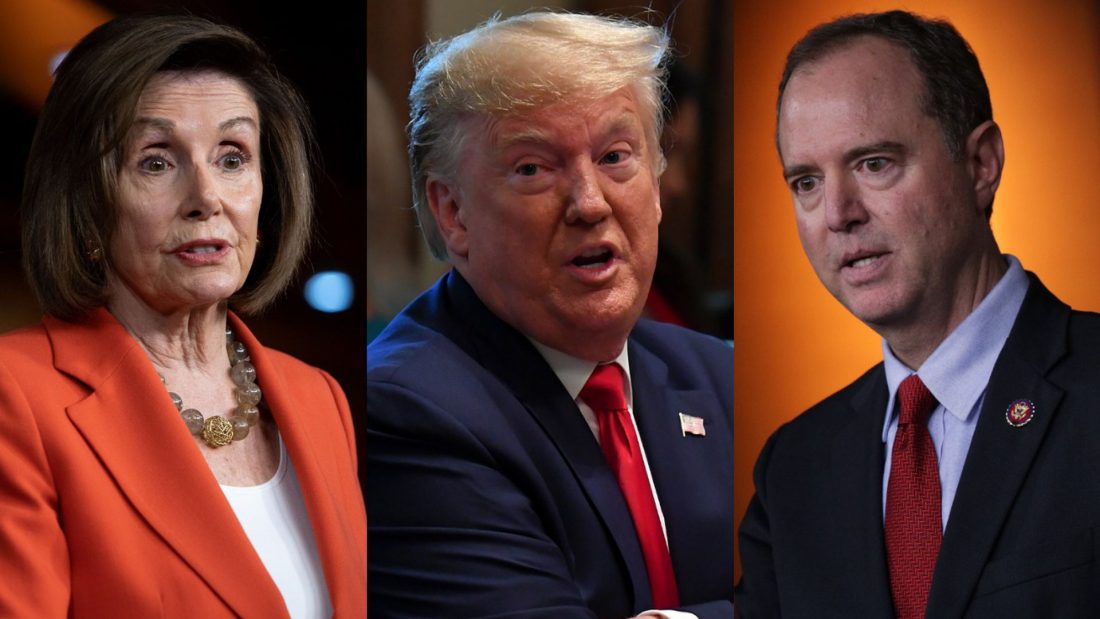 The US house of representatives has passed a resolution to formally proceed with the impeachment inquiry against President Donald Trump.

According to reports by the BBC, the measure details how the inquiry will move into a more public phase. It was not a vote on whether the president should be removed from office.

This was the first test of support in the democratic-controlled house for the impeachment process.

The white house condemned the vote, which passed along party lines.

Only two democrats – representing districts that Mr. Trump won handily in 2016 – voted against the resolution, along with all Republicans, for a total count of 232 in favor and 196 against.

The resolution also sets out due process rights for Mr. trump’s lawyers under the congressional inquiry.

The Republican president is accused of trying to pressure Ukraine into investigating unsubstantiated corruption claims against his political rival, Joe Biden, and his son who worked with Ukrainian gas company Burisma.

Republicans have criticized Democrats for the closed hearings – in which Republican lawmakers have also taken part. But Democrats insist they were needed to gather evidence ahead of the public stage of the investigation and deny allegations they have been secretive.

The resolution moves the inquiry to a new phase, which could eventually see articles of impeachment recommended against Mr. Trump. If that happened, and the house voted to pass the articles, a trial would be held in the senate.