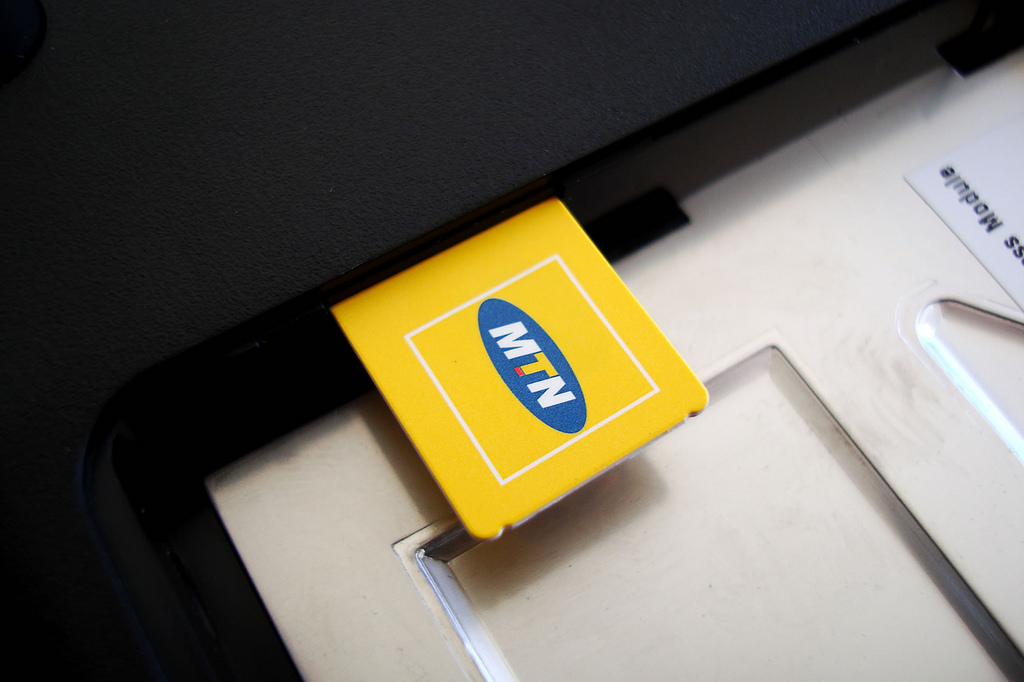 South African telecom MTN group ltd has ditched a plan to sell its 53% stake in Mascom wireless Botswana, which was supposed to net the company $300 million.

Africa’s largest mobile operator by subscribers said in a quarterly update on Thursday that certain conditions related to the transaction had not been met, which led to the company’s decision.

Chief Financial Officer Ralph Mupita said on a call with reporters that the bid for MTN’s stake in the business had been unsolicited, and it was for now no longer being held for sale.

“In the longer term, if somebody came with a very attractive offer for the business, we’ll apply our minds then,” he said.

A 15 billion Rands ($1.00 billion) divestment plan is making “steady process”, Mupita said, adding that the company was in advanced discussions around the disposal of 49% holdings in ATC Ghana and ATC Uganda, which it values at between 7 billion rands and 8 billion rands.

MTN is reviewing a raft of investments under a three-year plan that includes shedding loss-making e-commerce assets and exiting countries where it has no prospect of reaching the top-two spots in terms of market share.

It is aimed at slimming the company down and honing its focus on high-growth markets on the continent and in the Middle East after clashes with regulators in Nigeria, Uganda and elsewhere crimped growth.

It said on Thursday its service revenue for the nine months to September 30 rose by 9.6% year-on-year, buoyed by strong performances from its Nigeria and Ghana operations.

However, in its home market South Africa, where a sluggish economy, high unemployment, and rising living costs have hurt consumer finances, service revenue over the period was flat.