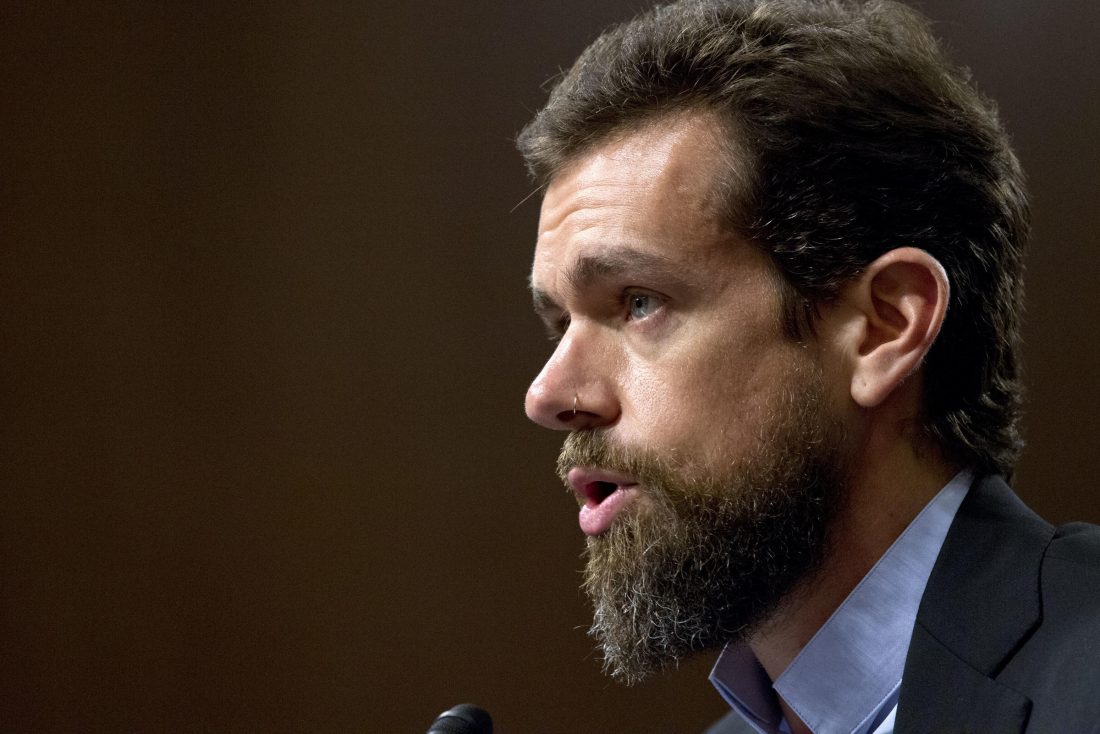 According to Dorsey, it is in the platform’s belief that all political messages reach should be earned not bought.

“We’ve made the decision to stop all political advertising on Twitter globally. We believe political message reach should be earned, not bought.” Reads his twitter handle.

The decision by Twitter to ban political ads is in the wake of unchecked and misinformed messages being spearheaded by politicians ahead of 2020 campaigns in the United States.

“While internet advertising is incredibly powerful and very effective for commercial advertisers, that power brings significant risks to politics, where it can be used to influence votes to affect the lives of millions,” Dorsey tweeted.

The bold decision puts the platform apart from other socio-tech companies around the world, mainly Facebook which has resisted to be wooed into taking political ads.

Facebook said it does not think it should be the arbiter of political speech, though it does stop companies and political committees from using false information in ads.

Critics site the powerful micro-targeting abilities of tech platforms which allow ads to be tailored to niche audiences and interest groups as being susceptible to abuse, particularly when spreading false or misleading claims.

Online political ads have been in the spotlight since the 2016 presidential election US President Donald Trump was more successful in spreading viral political ads than Democrats were.

How social networks can distribute and amplify misinformation and false content also came under scrutiny after Russians used Facebook, YouTube and Twitter to plant divisive messages in 2016 to influence the American electorate. New York Times reported.