Kenya’s economy to grow at a faster pace in 2020; Says World Bank 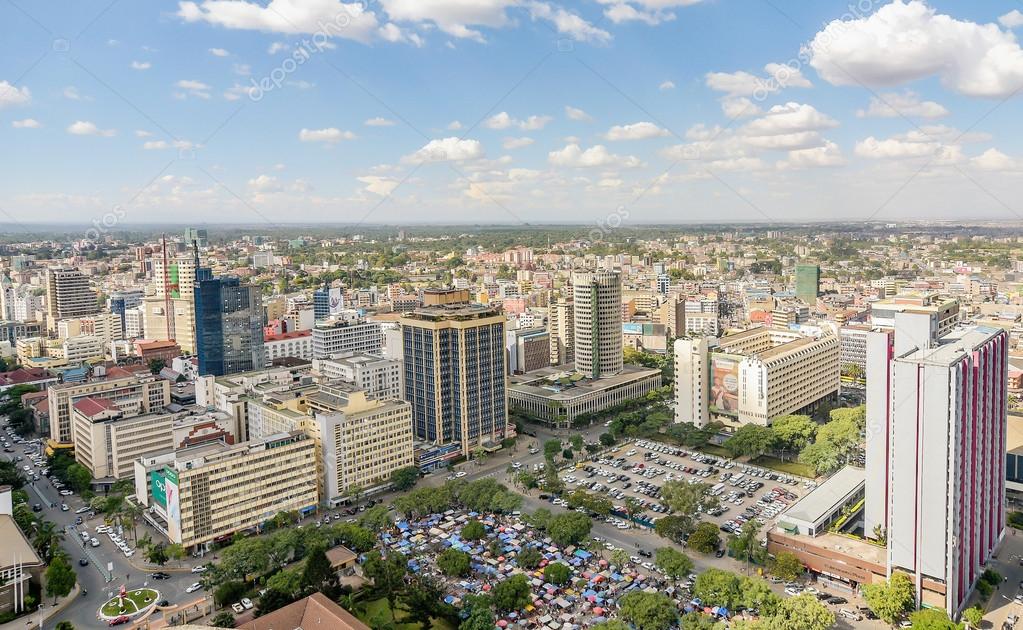 Kenya’s economy is likely to expand by 6.0% next year, rising from projected growth of 5.8% this year, due to a favourable weather outlook, the World Bank said on Thursday.

East Africa’s biggest economy has grown by an average of more than 5% in the last five years, but investors have been concerned about growing public debt, which nominally rose to 62.3% of GDP last year, from 59.1% previously, the World Bank said.

The government usually provides its debt figures in net present value terms, meaning its figure is a bit lower.

The Treasury has already indicated it is reviewing its budget for the current financial year to cut the government’s expenditure and set more realistic revenue collection targets.

In September, Central Bank of Kenya Governor Dr. Patrick Njoroge said the central bank will embark on a monetary easing stance if the fiscal cuts are sustained to attain a balance,

The World Bank warned its latest growth forecasts faced risks. “Downside risks to the outlook are significant,” it said.

They include potential droughts, failure by the government to cut its fiscal deficit and a slowdown in global growth.

The World Bank welcomed the prospect of the removal of a cap on commercial lending rates, saying it could boost the economy.

President Kenyatta refused to sign this year’s budget this month, demanding lawmakers remove the cap.. Lawmakers are due to decide on the cap next week.

“It’s true that you have numbers, you have GDP numbers and… you can’t eat GDP,” Njoroge, the central banker, told a forum on the economy on Monday. “I mean jobs, that person who is trading, actually does go and make a profit and all those other things.”