MPs side with President Kenyatta to repeal rate cap 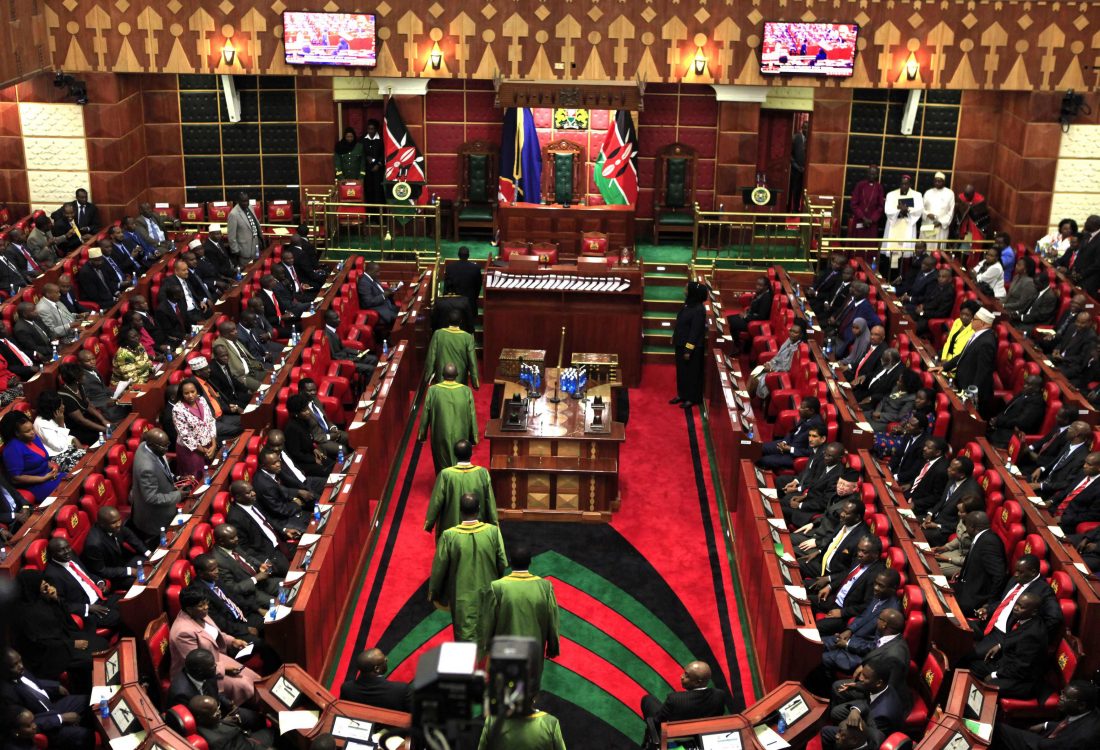 It will be another era for expensive loans in Kenya following National Assembly Finance and National Planning Committee’s decision to side with president Uhuru Kenyatta to repeal the interest rate cap.

This follows Mr. Kenyatta’s move which saw him revert the Finance Bill 2019 to parliament detailing his reason for refusal to sign into law the bill.

The MPs, however, want President Kenyatta’s memo to be amended so that those who are already servicing old loans under the repealed regime would not be affected.

The head of state rejected the 2019 Finance Bill through the Central Bank of Kenya and the National Treasury’s argument that the rate cap was hurting the economy.

In 2016, the MPs imposed caps on commercial lending rates at four percentage points above the benchmark central bank rate to cushion Kenyans from high loan costs.

Rate cap law has been blamed for stifling the growth of small banks and hurting private sector lending while making it easier for the government to borrow from the domestic market.