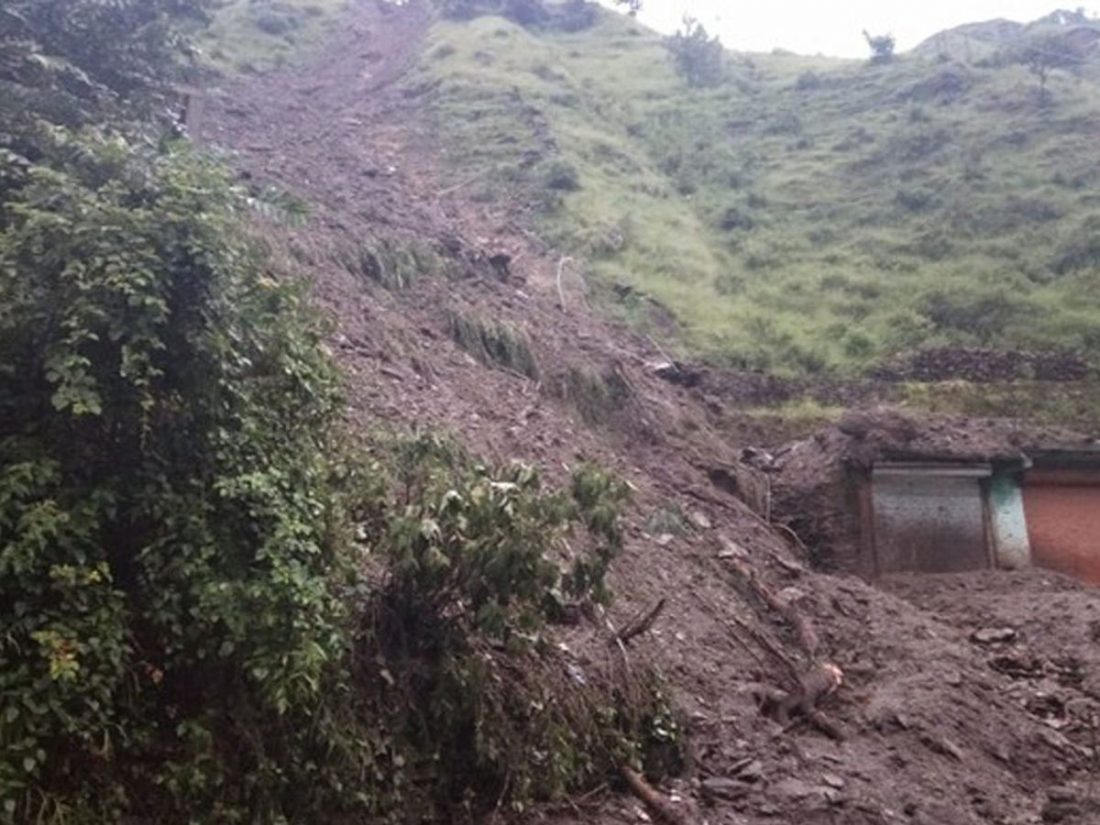 Over 40 people have been confirmed dead in Western Cameroon due to a landslide that was experienced in the overnight of Tuesday.

Rescue teams spent the day scouring the rubble of destroyed houses in the town of Bafoussam in the western highlands. Among the bodies recovered were those of 26 children, Cameroon Radio Television (CRTV) reported.

The search will resumed on Wednesday for additional bodies believed to remain under the rubble.

“Around 10 p.m. I heard a noise,” Albert Kenge, who survived the landslide, told Africa News.

“I saw a big cloud of dust and when it dissipated, I saw that the mountain had collapsed,” he added.

According to Reuters report, heavy rains have continued beyond the end of Central Africa’s rainy season, causing severe flooding which has displaced nearly 30,000 people in Cameroon’s neighbour, the Central African Republic.

Counties are yet to