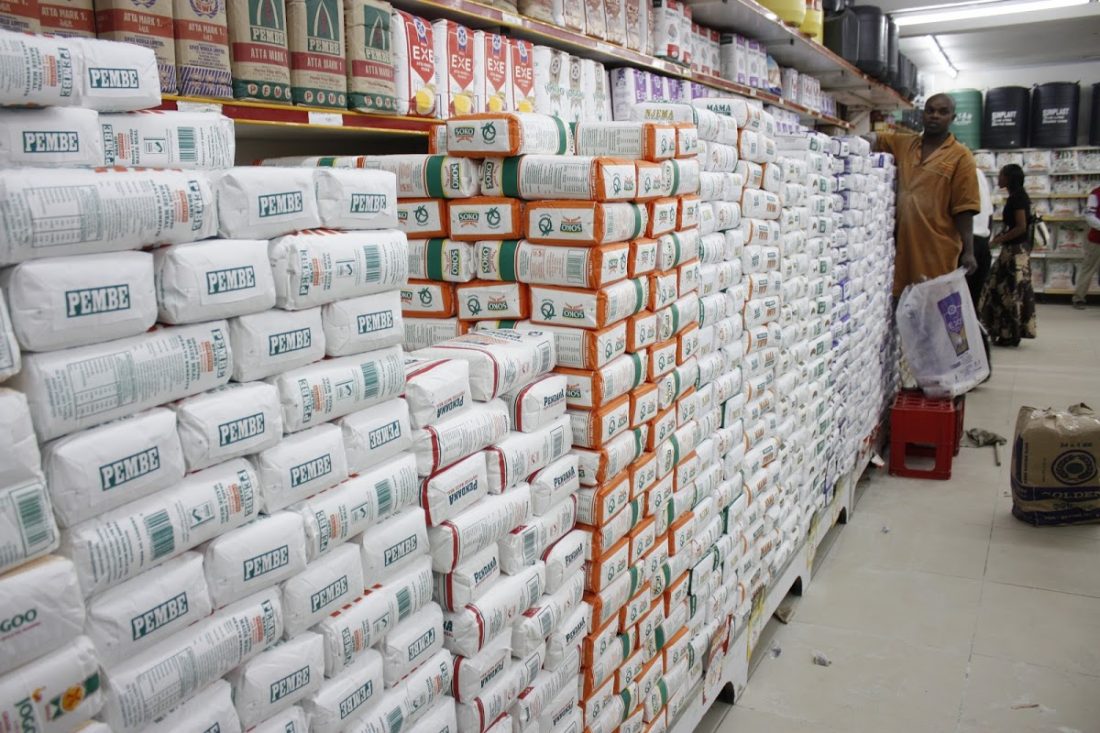 The hike has been attributed to the shortage bite on the importation of the commodity from Tanzania and Uganda.

According to a local daily’s report, traders had been hoarding their stocks, releasing piecemeal quantities to influence prices to their advantage ahead of the new contracts.

“We are not getting sufficient stocks at the moment and traders have indicated that they will be selling to us a 90-kg bag at Sh4,000 in the next contract,” said Nick Hutchinson, chief executive at Unga Limited.

During the reading of national budget by the ousted CS Treasury Henry Rotich this year, he zero-rated the grain of a 2 kg maize meal to Ksh115 from Ksh153

“The zero-rating of VAT on transport, electricity and packaging materials is now effective and has to reflect in the price of flour,” Said Rotich.

They said Kenya faces market conditions and last witnessed in 2017 when the price of a 2kg packet of maize flour jumped by a third to Sh135.87 over one year.

The government has cited hoarding of maize for the price jump, arguing the country has enough grains after a bumper harvest last year.

The price of maize flour has already gone up to a two-year high with a two-kilo packet retailing at Sh135 up from Sh120, even as millers warn of further rise depending on the cost of raw material.

Counties are yet to