HomeEconomyCounties are yet to pay Ksh2.4 billion owed to KEMSA
Economy

Counties are yet to pay Ksh2.4 billion owed to KEMSA 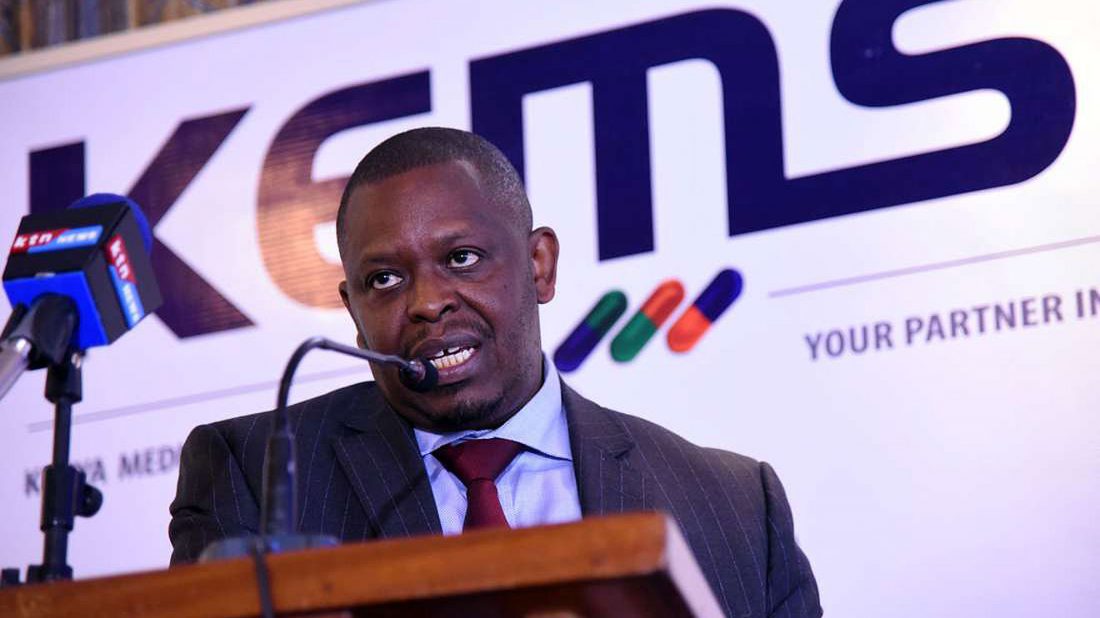 While appearing before the Senate ad hoc committee on medical equipment services, KEMSA CEO Dr. Jonah Manjari said Counties have been getting the medicines on credit.

He also said that counties have continued to lie to the public that they have not received any medicine from KEMSA the authority has been issuing the medication on credit following the memorandum of understanding that was signed with counties to issue the medicine and be paid after.


Only Isiolo, Machakos and Turkana counties have been given a clean bill of health by KEMSA.

Kemsa boss Jonah Manjari yesterday said counties lack feasibility of their stock hence can’t tell when the stocks are running out so as to make timely orders.

“There is a need for regular consultations between the Health ministry, Kemsa and counties to ensure capacity development on commodities and data management,” Manjari said.