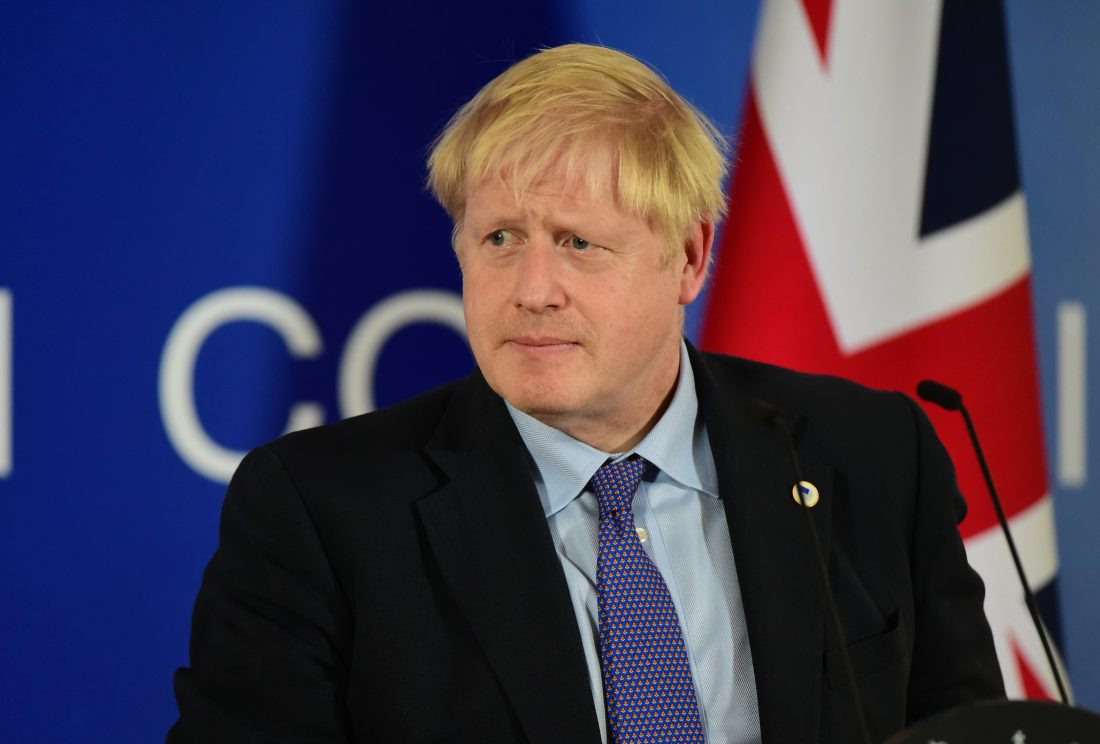 Just three days before the United Kingdom was due to leave the European Union the Brexit was extended once again.

UK Prime Minister Boris Johnson had repeatedly promised it would never happen, even saying he would rather “die in a ditch” rather than see it come to pass.

Next divorce deal to be negotiated will be in January 2020.

This means the U.K. will no longer leave the E.U. on Thursday, something which Johnson has made his central pledge during his short time in office.

He did not want to ask for more time but was forced to do so by British rebel lawmakers, who frustrated his attempt to drive through his Brexit plans.

Donald Tusk, president of the European Council, confirmed Monday that this request had been accepted.

The British public voted for Brexit 2016 but this is the third time the departure has been postponed. It is now on its fourth revised “deadline” to leave the E.U.

What many lawmakers and E.U. officials fear above all else is that they will reach this deadline without having agreed a deal at all. This “no deal” Brexit scenario could cause chaos for the U.K. and its neighbors, possibly triggering economic pain, food shortages and civil unrest.

But Parliament is deadlocked because it can’t agree which E.U. rules to keep and which to scrap. London has become so closely tied to this continental union that unpicking these will be a complex process.

Meanwhile, Johnson wants an early general election that could secure him the parliamentary majority to deliver his Brexit plans — and perhaps more importantly bolster his power as prime minister.