Multichoice has contributed over Ksh. 57 billion to Kenya’s GDP 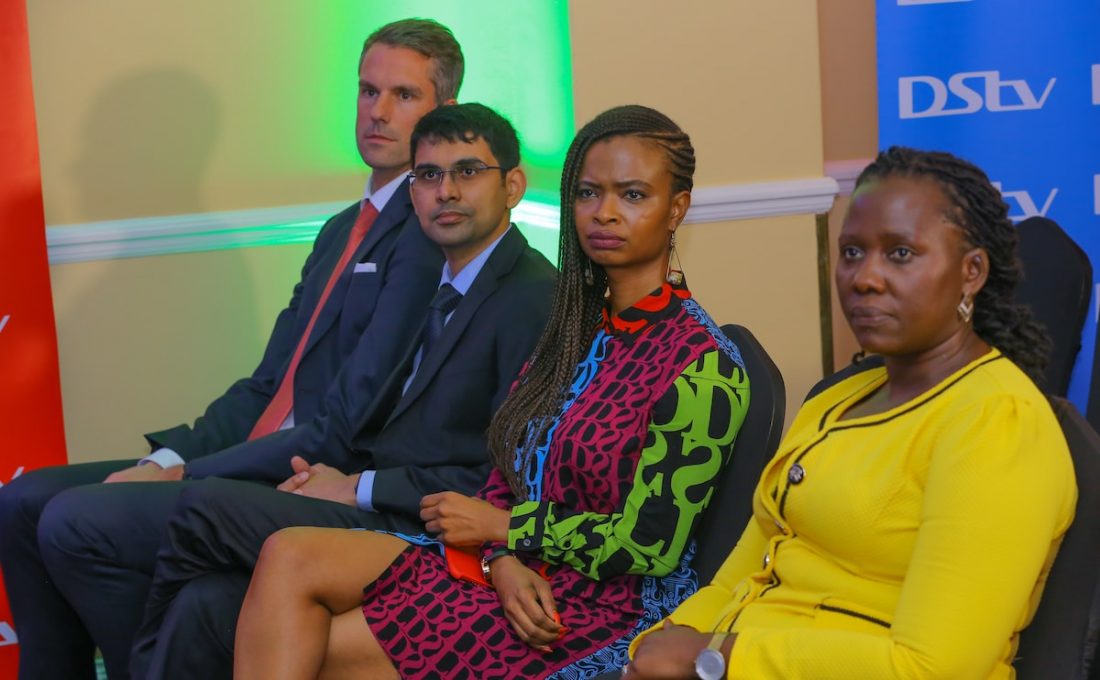 According to its latest Socio-Economic impact report, entertainment, which is the firm’s core business, taxes and regulatory fees, are its biggest contributors to the country’s GDP.

It has been slightly over 24 years since Multichoice ventured into Kenya through a joint venture with the state broadcaster, Kenya Broadcasting Corporation.

Since then, the entertainment ecosystem has evolved quite rapidly with the liberalization of Kenya’s airwaves and the migration from analog to digital broadcasting.

The firm, which is behind the DSTV and Gotv platforms, has conducted an assessment of its socio-economic contribution to the Kenyan economy.

According to the report, which covers the period between April 2015 and March 2019, the media firm injected slightly over 57 billion shillings into Kenya’s economy during that period.

Wolfgang Popp, principal director, Accenture strategy said Multichoice Kenya created value to the Kenyan society of over 500 million US dollars. This number, a big portion relates to the GDP but also related to local employment and local production in the end.

The report says Multichoice’s contribution to entertainment, impact on employees, taxes and regulatory fees stood at a combined 22.6 billion shillings.

The second highest value was created through the supply chain, which consists of distributors, installers and suppliers at 21 billion shillings.

Multichoice Kenya remains optimistic about its future in Kenya, saying it does not a dramatic shift towards the Internet-based video streaming model that is inching its way into Kenya.

Philip Wahome, Corporate Affairs Manager, Multichoice Kenya said that as any forward-looking business, they are prepared for these situations. We do not see it happening in the near future because of one the Internet penetration. We do not see people dropping decoders soon not so fast. Even then we have the infrastructure to operate in such environments.

Multichoice Kenya’s socio-economic impact report has been released against the backdrop of growing competition in the pay television space that recently forced Multichoice to lower its subscription fees by 37 %.

The firm says it will not lay off any of its workforces, despite the growing pressure being posed by new competition and changes in the entertainment space.