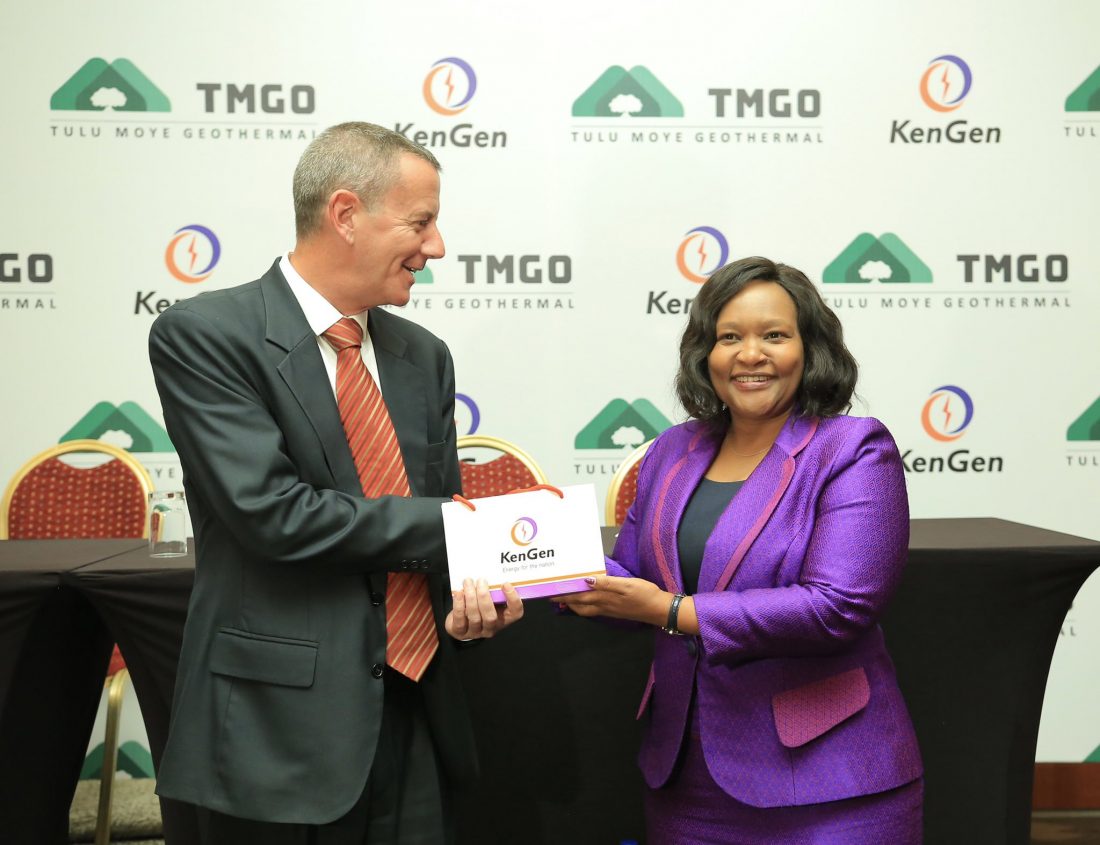 Under the deal, KenGen will also supply drilling materials and also provide operation and maintenance services for both the drilling equipment and the water supply system.

KenGen Managing Director And CEO, Mrs. Rebecca Miano have said the deal was the second and the company’s largest consultancy outside Kenya.

In February this year, KenGen won a contract to drill geothermal wells for the Ethiopian Electric Power (EEP) in Aluto, Ethiopia.

The contract in Aluto is for the implementation of drilling rigs and accessories as well as rig operation and maintenance for drilling geothermal wells. It is financed by the World Bank through a loan to the Ethiopian government to the tune of Ksh 7.6 billion.

Kenya is Africa’s number one geothermal energy producer and among the top 10 in the world with an estimated potential of 10,000 megawatts along the rift valley.

KenGen has a geothermal installed capacity of 698 megawatts and is the leading geothermal power producer in Africa.

During the company’s last financial year, revenue generated from geothermal power plants increased by six percent from Ksh 16.1 billion in 2017 to Ksh 17.1 billion in 2018.