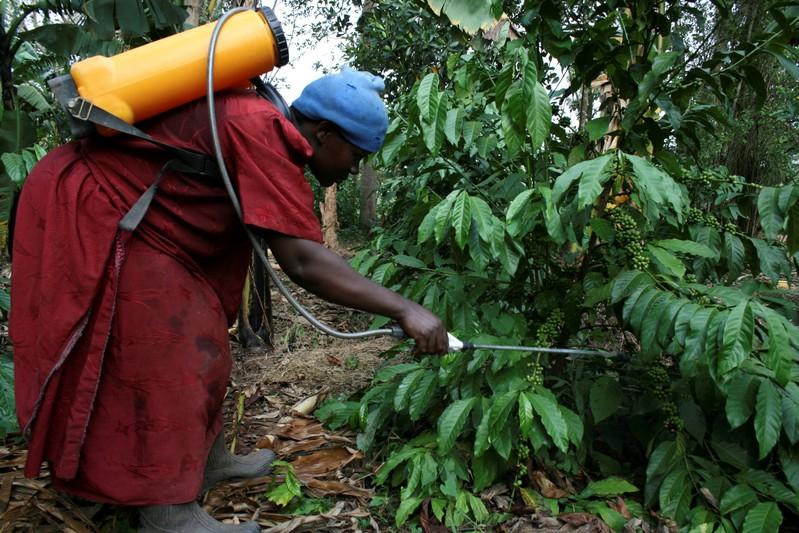 Uganda has forecasted that it’s coffee exports in the 2019-2020 crop year will be 16% than they were in the previous period, boosted by favorable weather and acreage expansion as new trees mature.

Coffee was Uganda’s single largest commodity export but it has since been overtaken by gold whose shipments exceeded $1 billion in the year to June.

In recent years the Ugandan government has been pursuing planting programs to drive up exports, with farmers given free seeds to expand their acreage and to replace aging, unproductive trees.

The country has experienced heavy rains in recent months including in the major coffee growing areas of central, west and eastern parts of the country.