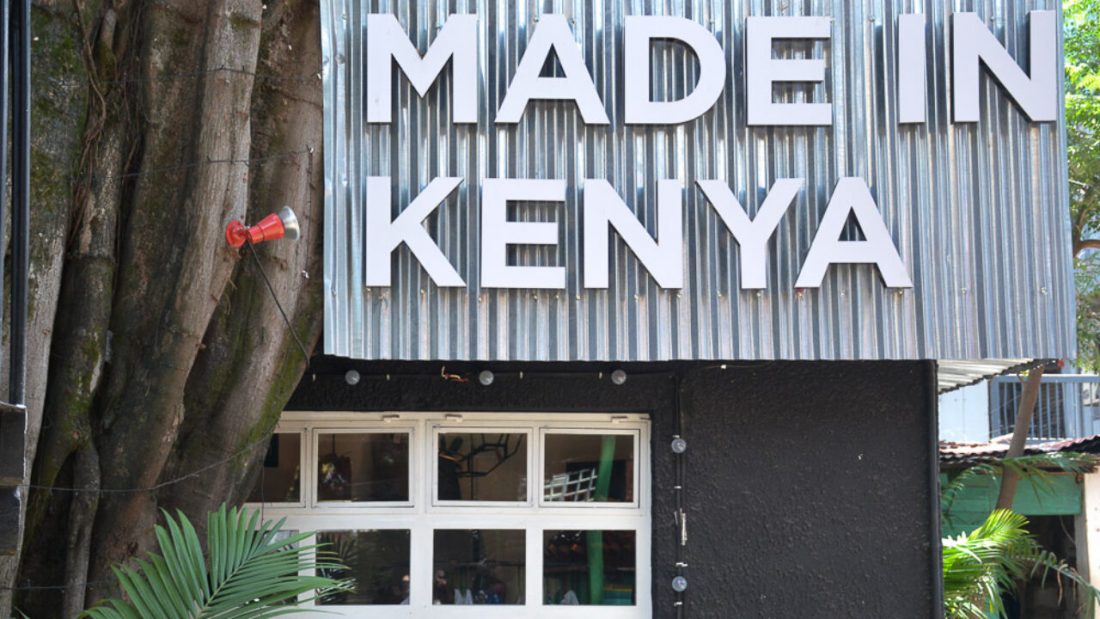 Government workers have been directed to wear Kenya-Made African clothes on Fridays and Public holidays in the latest onslaught on second hand (mitumba) imports. In a circular from the office of the Attorney General dated October 17, 2019, government staffs have been asked to ensure the clothes are tailored to suit the work environment.

While speaking at an economic forum for manufacturers, KAM Chair Sachen Gudka said that Kenya’s declining competitiveness in the region is a consequence of little or no implementation of existing policies, as well as, a consistent disruption of well-intentioned development programmes by each election cycle.

He further said that Kenya’s Manufacturing Sector’s contribution to the GDP has averaged 10% and has been on a declining trend, contributing 8.4% to the GDP in 2017 and 7.7% in 2018.

For the country to experience the same level of growth that industrialized countries have experienced of an average GDP growth rate of 7% sustained for over 25 years, industrialization needs to materialize.

Industry players also assert that less rigid laws and regulations on labor and taxation will give room for low-cost manufacturing, thereby driving up their competitiveness.

Despite the government’s commitment to growing the sector, there has been little growth yet manufacturing is expected to contribute 15% to the GDP by 2020 as envisioned in the big four agenda.