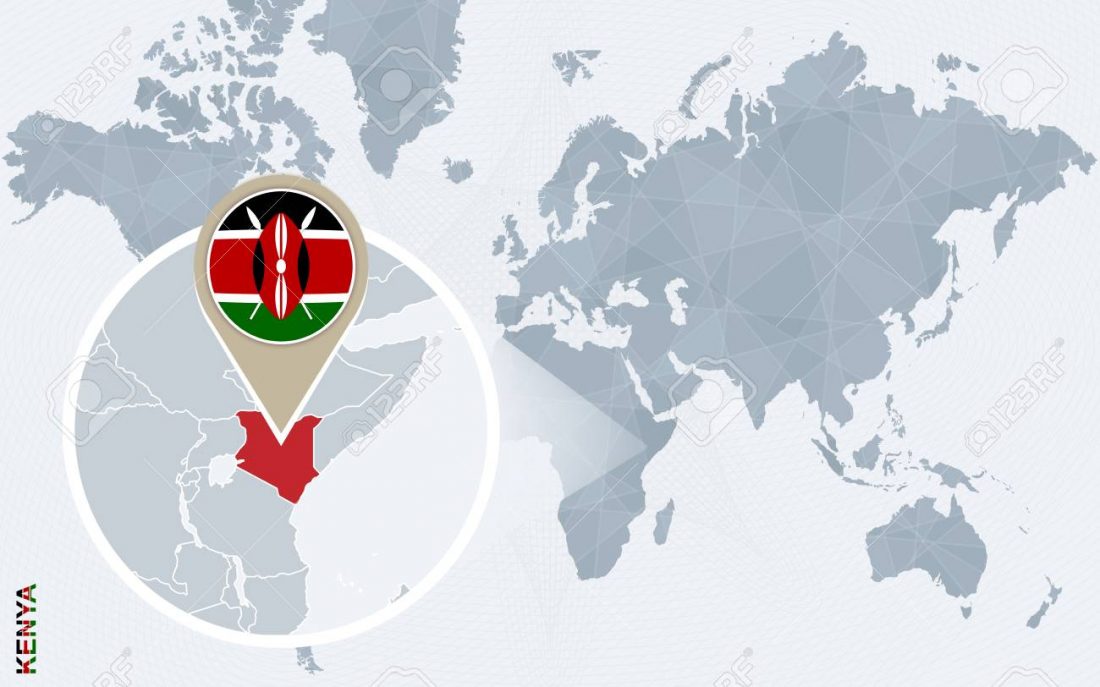 The value of the Kenyan shilling has once again come into the spotlight with a new report by ABSA Africa lowering the ranking of Kenya’s financial markets due to the IMF’s assessment of the country’s exchange rate regime.

According to the ABSA Africa financial index 2019, Kenya is now moving away from a free-floating exchange rate system. The Central Bank maintains that it does not operate a managed exchange regime.

The value of the Kenyan shilling against other currencies has, in the last one year, come under sharp focus. First came the international monetary fund’s assertion in October last year that the Kenya shilling is overvalued by up to 17.5%.

The IMF further re-classified Kenya’s exchange rate regime from a “floating” regime to “other managed arrangement”.

Amana Capital made the same observation in a report that asserted that Kenya is operating a managed currency regime than a free float currency, running a risk of making its exports more expensive.

Kenya topped in 2018 but dropped to position five. There are positive indicators, for example, Kenya had a good reserve of foreign exchange by the time the report was being put together. Kenya also performed well in the capital control front. Freedom of movement of capital was a major plus together with high foreign exchange interbank activity relative to the GDP

But representatives from the central bank of Kenya were quick to deny that the shilling is overvalued.

The idea that the shilling is overvalued is misguided. If anything, the shilling is undervalued. Because we are a transitioning and developing economy, our productivity is high. As such, the real value of our currency is actually higher than the market rate. Most countries experience appreciation, which is not necessarily overvaluation. Equally, it is important to note that the central bank does not control the market. It is a free market and we only intervene when there is volatility.

Another issue of concern is Kenya’s low domestic capital as measured by the depth of its pension industry compared to funds in economies such as South Africa, Mauritius and Morocco.

Kenya’s pension assets currently stand at about 1.2 trillion shillings. Overall, the report indicates that Kenya scored 65% points overall, coming third after South Africa, which was first with 88 points, and Mauritius that came in second with 75 points.

Kenya came second in the legality and enforceability of standard financial market master agreement with 96%points. However, Kenya performed poorly in the capacity of local investors and their market depth.