Most Kenyans not happy with their current employers; Study shows 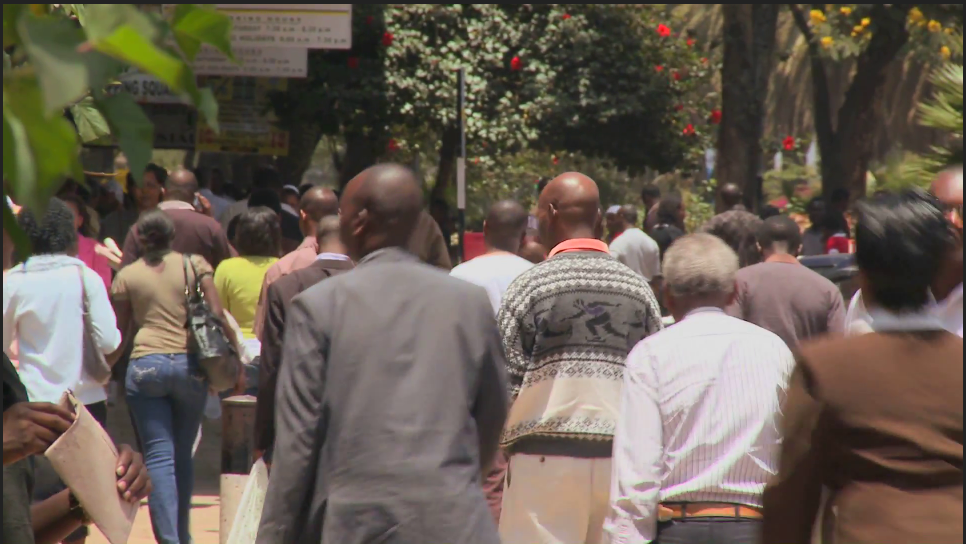 A new report has shown that most employed Kenyans are not entirely happy with their current work situations, with most willing to switch jobs.

According to brighter Monday, individuals aged between 18 and 35 years are most likely to take up other jobs.

In its latest report on the best 100 companies to work for in Kenya, talent recruitment agency released the findings of a survey, which revealed that 47 percent of employees are likely to leave their current employers in the next 6 months with 39 percent being happy with the current jobs.

The survey indicated that 26 percent of respondents aged between 18 and 24 years pose flight risk while 30 percent are happy. In the 25 to 35 age bracket, 59 percent were willing to leave their employees while 56 percent were happy.

This is because of the current uncertainty in the job market with companies cutting down employees and asking some to take pay cuts.

“Business are not making as much profit as they used to before. as such to maintain certain margins and stay afloat thus they have to cut down on staff that pose as cost.” Said Brighter Monday CEO, Emmanuel Mutuma.

The report further showed women are more flight risk at workplace with 50 percent willing to leave their current employer while only 46 percent of men are willing to leave.

This was attributed the fewer number of women in senior level which stands at 7 percent compared to male that is 12 percent.

“Many women are opting to leave their workplaces in search of greener pastures. this is because many at times women take lesser pay than their male colleagues do yet delivery is the same, as such, many opt to look for greener pastures.”

Wildcard traits on what makes a good company saw majority of votes go to talent at 40 percent, followed by a conducive work environment, staff support, teamwork and performance incentives.

From the report, the top five best companies to work for in 2019 were led by Safaricom followed by East African Breweries, the United Nations, Co-operative Bank of Kenya and Kenya Revenue Authority closing the top five positions. 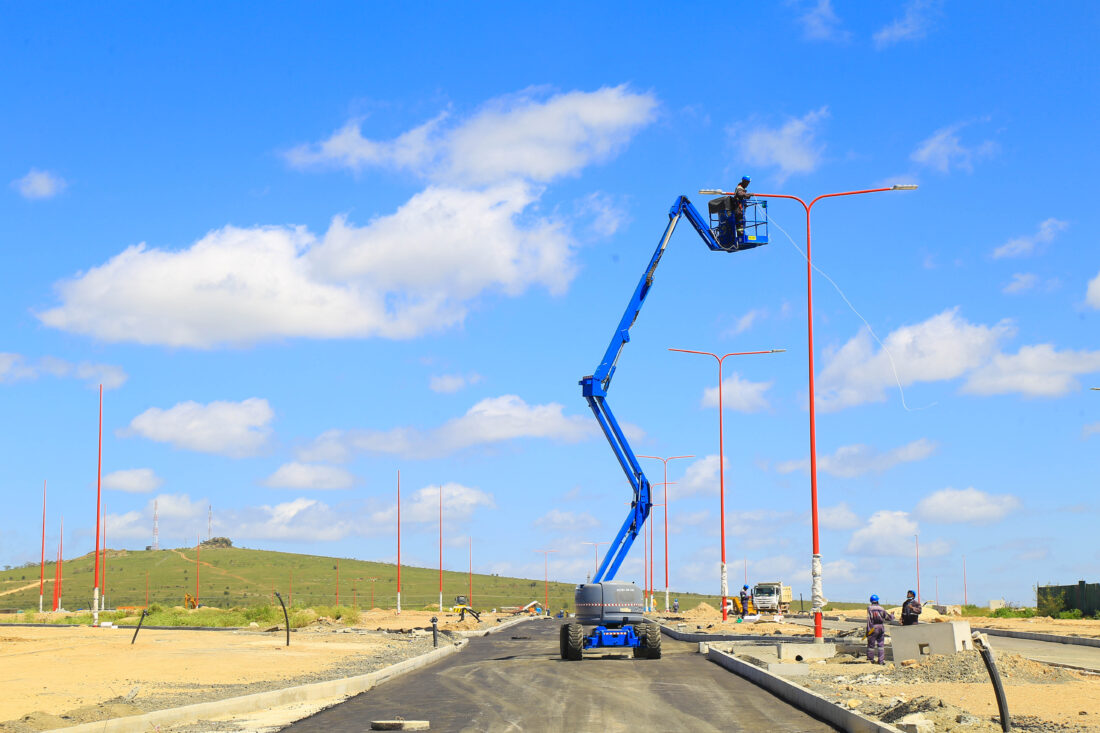