Huawei to develop self-driving car out of its 5G technology 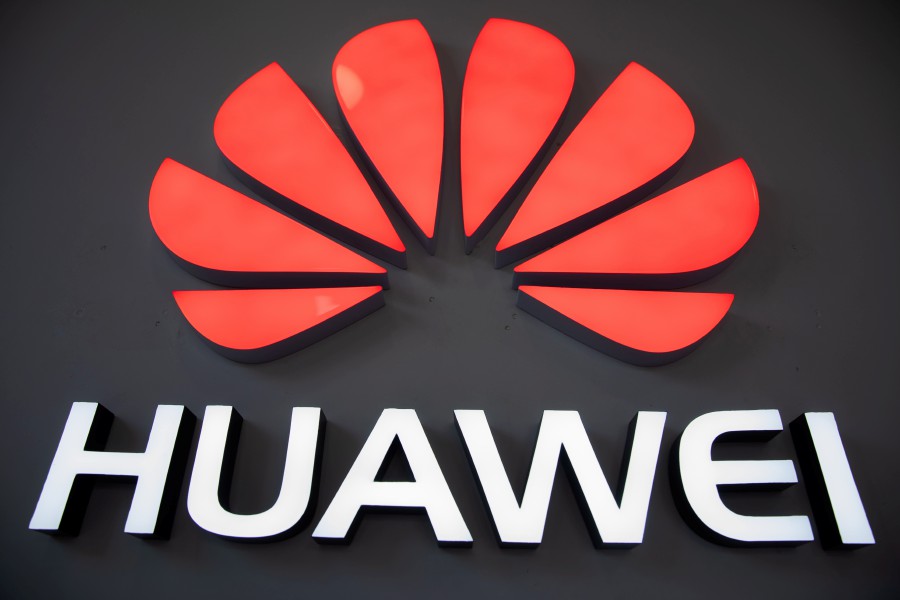 According to the company’s deputy chairman Xu Zhijun, Huawei looks to play a bigger role in the auto industry and will build an ecosystem of car-equipped sensors.

Xu said Huawei will utilize its 5G technologies to develop millimeter-wave radar and laser radar, but did not provide a timeframe for development of the products.

Global carmakers and tech companies have spent billions of dollars on vehicles that can drive autonomously.

Millimeter-wave radar and laser radar sensors are used by self-driving vehicle manufacturers to collect information from a vehicle’s surroundings.

Huawei’s move comes as China makes a major push to keep pace with the United States in a global race to develop self-driving vehicles.

The development comes a day after Huawei executive confirmed reports that the company held talks with US-based companies about licensing its 5G technology for use in the United States, just at a time when Xi Jinping’s led country is making a major push to catch up with the US in the global race to develop self-driving cars.

The Chinese mobile giant has effectively been excluded from the US market for some time but formal legislation which bans American companies from doing business with Huawei has restricted its ability to source US technologies.

In April, it Huawei launched 5G communications hardware for the automotive industry.

Most Kenyans not hap 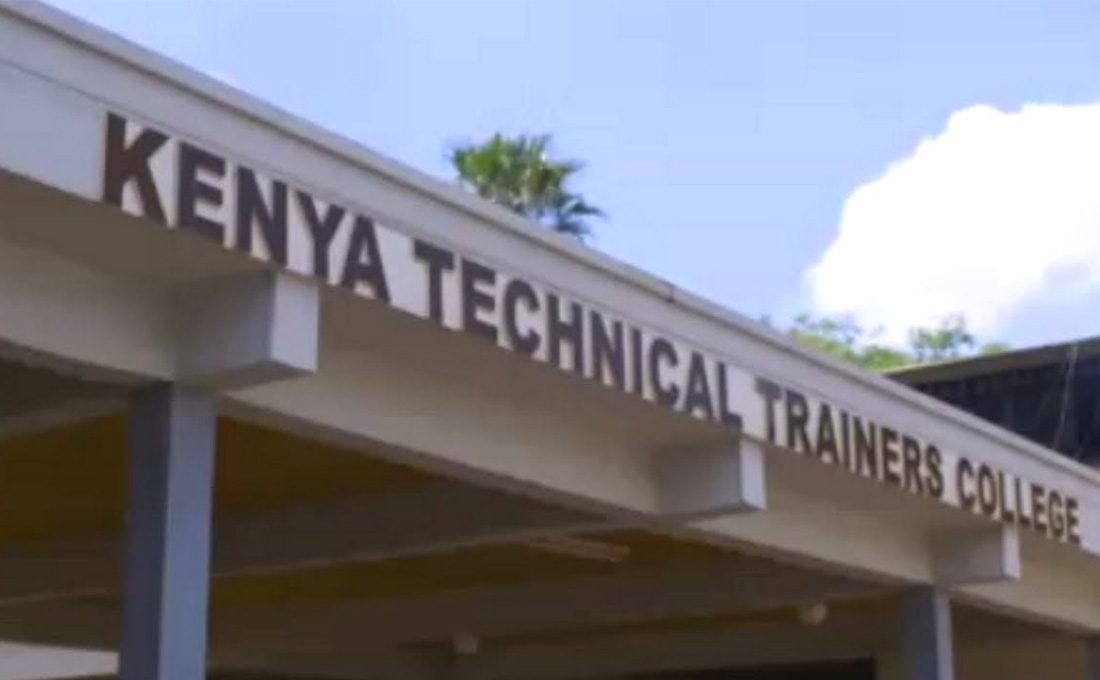 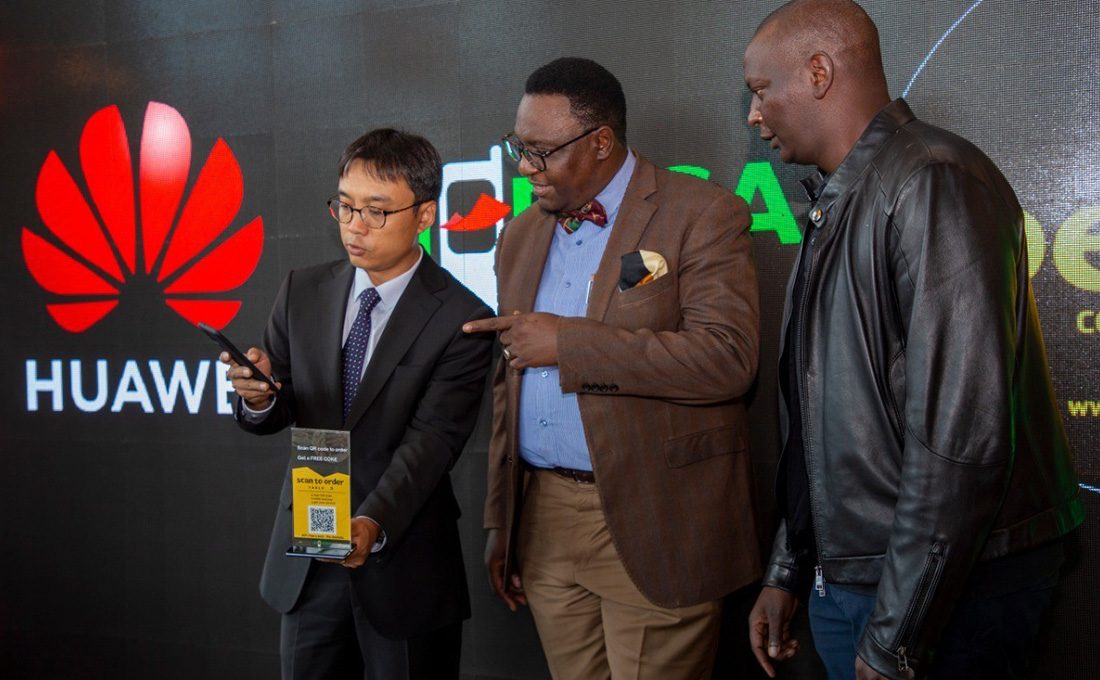