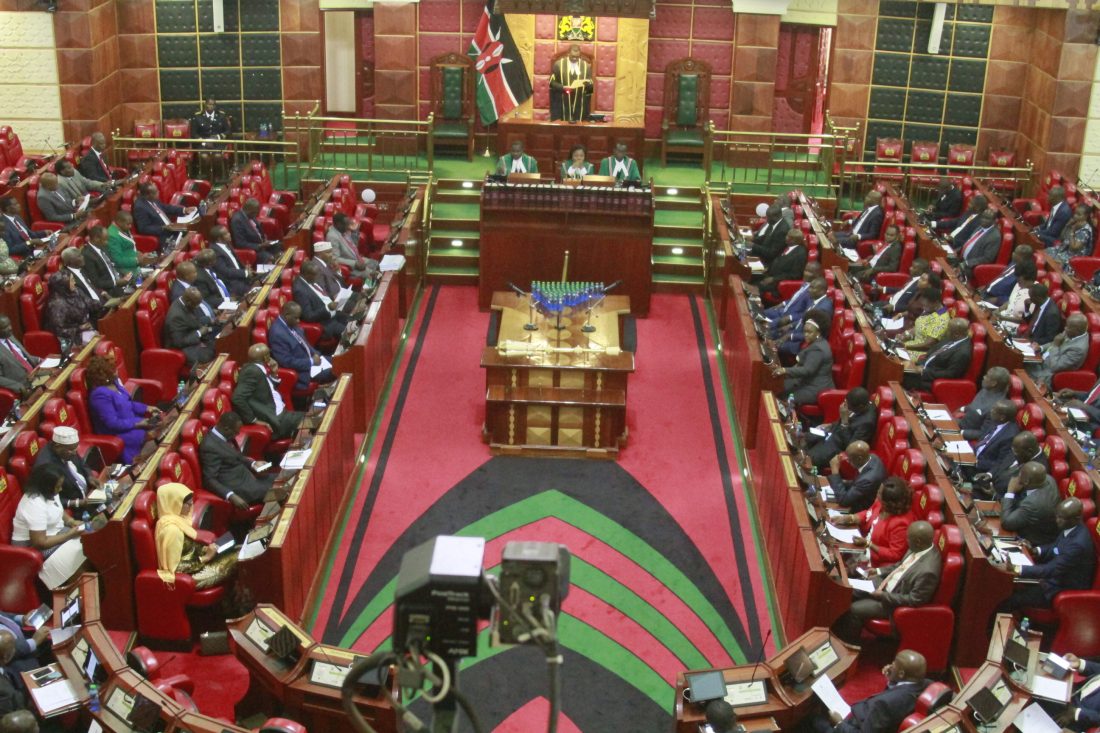 A section of parliamentarians have expressed their opposition to president Uhuru Kenyatta’s call for removal of interest rate caps. The MPs say they are not convinced with the reasons that the president put forward for the repeal of the interest rate cap law.

In an eight-point memorandum to the National Assembly, president Kenyatta said capping of interest rates has not addressed the intended objective of expanding access to credit.

President Kenyatta has argued that recent studies indicate a decline in credit to micro, small and medium enterprises by 10% during the first year following the introduction of interest rate capping.

He further said a study by the Central Bank Of Kenya showed that rationing out SME’s from the credit market by commercial banks is estimated to have lowered the country’s economic growth by 0.4% points in 2017 and by a further 0.2% points in 2018.

Further analysis by the CBK also showed a slowdown in monetary policy transmission to inflation and growth, saying it now takes 3 to 5 months longer to achieve the intended effect of adjusting the central bank rate.

The memorandum will be considered by the finance and trade committee, which is expected to report back to the house in 21 days.