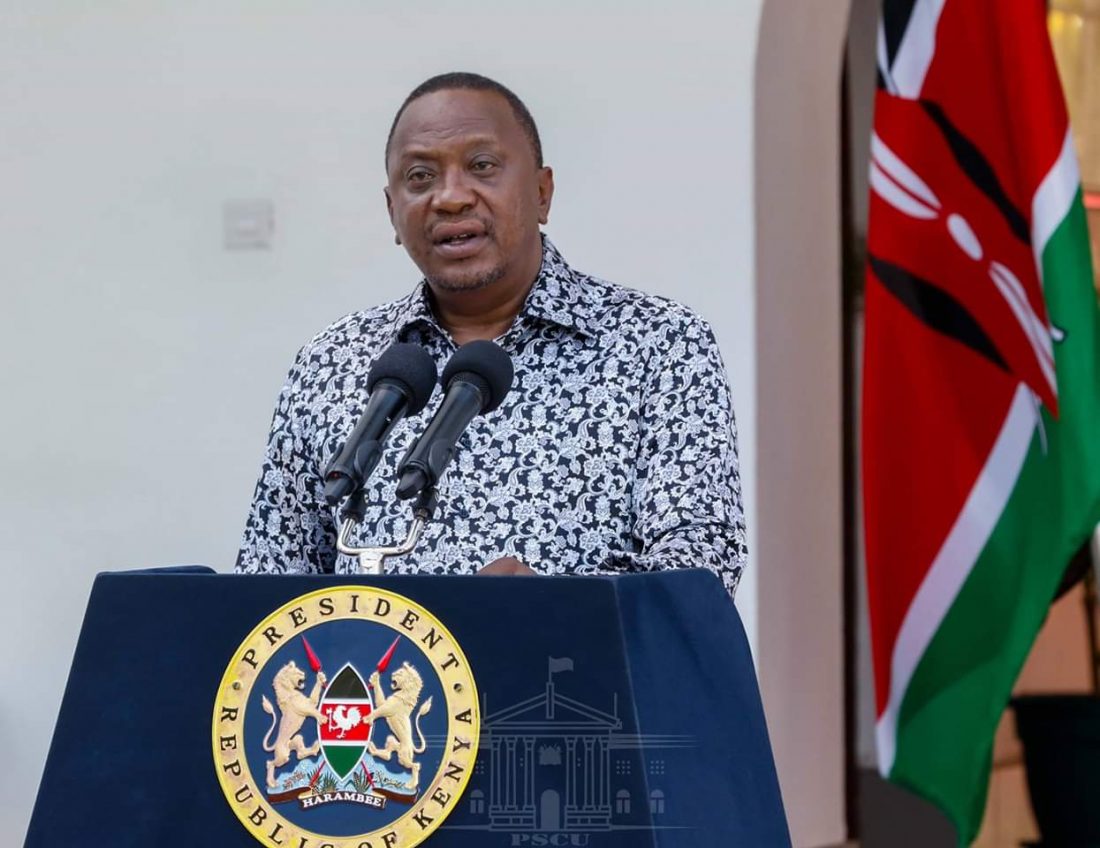 President Kenyatta has sacked all members of Kenya Ferry Services Board following the incident which saw a car plunge into Likoni channel, claiming the lives of Mariam Kighenda and her 4-year old daughter Amanda Mutheu.

Through a gazette notice dated October 16, the head of state rescinded the appointment of five board members of Kenya Ferry.

“IN EXERCISE of the powers conferred by section 7 (3) of the State Corporations Act, I, Uhuru Kenyatta, President and Commander-in-Chief of the Defence Forces of the Republic of Kenya, revokes the appointments of Dan Mwazo, Daula Omar, Naima Amir, Philip Ndolo, Rosina Nasigha Mruttu, as Non-Executive Chairperson and members of the Kenya Ferry Services Limited, with effect from the 16th October, 2019,” reads the notice.

John Wambua, the husband to the deceased pointed an accusing finger at the Kenya Ferry Services over the death of his wife and daughter.

The car plunged into Likoni channel on September 29, 2019.

It took 11 days for the recovery team to get a breakthrough in the search for the vehicle with the bodies of the two victims.

35-year-old Ms. Kighenda and her daughter drowned in the Indian Ocean after their vehicle, a Toyota Isis, reversed and slid off the MV Harambee ferry which was midstream.