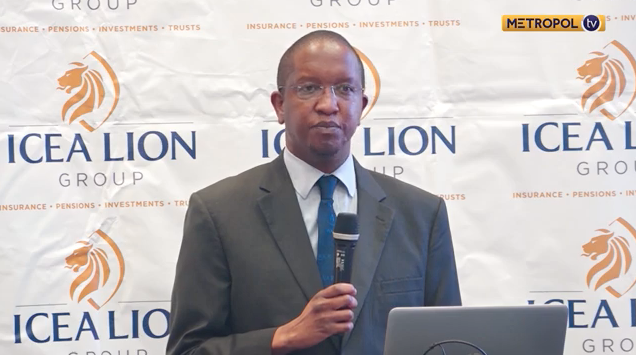 Among the sectors that did well include horticulture as revenues grew by eighty four percent, tea and coffee combined at thirty five percent while livestock and related products stood at fifty six percent.

This is not withstanding that output in 2017 was impacted by drought.

The state of commerc